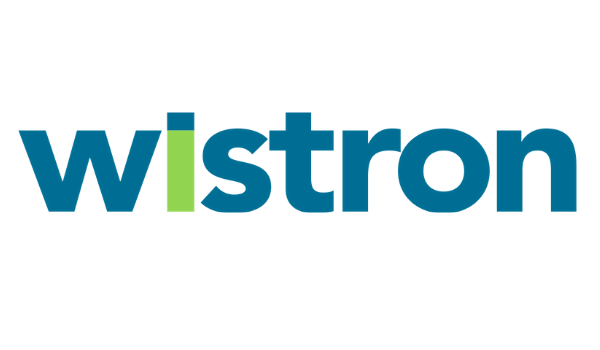 Apple has put Wistron on probation saying it will not award new contracts to the Company until the workers’ issues are addressed. Wistron, the Taiwanese original design manufacturing company also said that there was limited financial implications from the Narasapura facility violence.

The plant at Kolar, in Karnataka, India exhibited violations of ‘supplier code of conduct’ as revealed by an early Apple audit. The US-based tech giant further said that Wistron had failed in the managerial process by not fixing proper working hours for the workers. This had further led to the delays in payment of wages in October and November.

Apple has asserted it will monitor Wistron’s progress on implementing corrective actions. Wistron has admitting to making mistakes in the process of expansion and also acknowledged the need to strengthen the processes related to payments and managing labour agencies.

Clearly, Apple putting Wistron on probation will be a financial setback for the latter. Wistron had committed to invest Rs 13 billion over the next five years in India, as a part of a production plan for smartphone manufacturing and this is expected to take a hit now, after the violence.

The Company had recently revealed its intention to onboard at least 50,000 new employees by March 2021. This will be stalled for the time being, as the processes will need time to be put in place and get implemented. More auditing and extensive documentation will also be required to ensure workers’ rights and salaries getting paid on time.

Workplace depression cases on the rise in Indian organisations