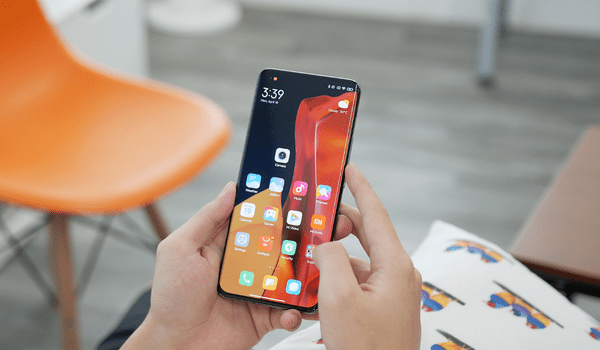 Chinese smartphone company Xiaomi lays off 10 per cent of their workforce. In a statement to India Today, the spokesperson for the company said the layoffs were a part of a routine personnel optimisation and organisational streamlining programme. The company confirmed the laid off employees were compensated in compliance with the local law. The news of these layoffs are not surprising as it was reported earlier that Xiaomi saw a drop in Q3 revenue this year. Notably, the company laid off around three per cent of its workforce in August.

The exact numbers of those affected by these layoffs remains unclear, though a Chinese daily – South China Morning Post reports a different number, closer to 15 per cent, to that mentioned in the statement. The publication also noticed word of layoffs across multiple divisions such as smartphone and AIoT, on Chinese social media platforms such as Weibo, Xiaohongshu and Maimai.

A 9.7 per cent drop in YoY was recorded in Q3 of this year, which impacted the global smartphone sales of the company. One of the company’s strong points, its smartphone department, saw a drop of 11 per cent in YoY according to the report. As China faces frequent lockdowns, companies like Xiaomi are facing more difficulties to cope with the economic crisis. Xiaomi is said to see another fall in revenue in the upcoming quarter.

Whether Indian employees have been affected by these layoffs remains unclear. India is the market for Xiaomi phones taking up around 21 per cent of their market share, which has seemingly gone down from 23 per cent in YoY of Q3 2022. We’ve seen many tech giants, Indian and global alike laying off employees in the tens of thousands to battle the current macroeconomic situation. Companies like Meta, Amazon, Salesforce, Twitter and Byju’s have taken the same measure to cut costs.

Crypto.com to reduce workforce by 20%

PayU lays off 6% of its workforce