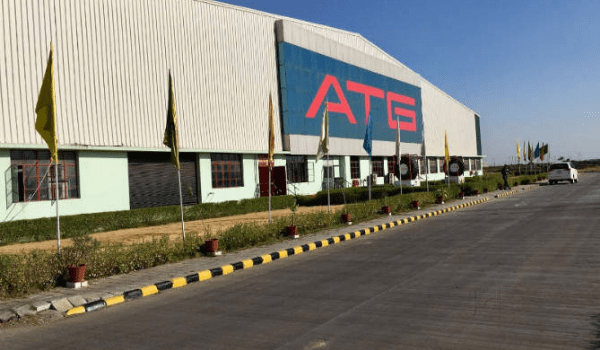 The Alliance Tire Group (ATG), subsidiary of the Yokohama Rubber Company (YRC), has decided to reward its employees before the financial year is over. Employees will receive their annual increments and promotions applicable from January 1, 2021.

The rewards cycle at the Company consists of the three components — the first is the merit or salary increment linked to inflation and market rate among other things; the second is the annual promotion cycle; and the third is the variable pay incentive, all payable after a financial year is over.

In this case, as a temporary measure, the leadership at ATG has decided to roll out the salary increment and annual promotion from the first day of January next year. The variable pay, however, will still be payable at the end of March next year.

The announcement made by Nitin Mantri, CEO, ATG tires, in a town hall meeting held on September 4, will be applicable to ATG employees across the globe. The Company had deferred 2019-20 increments due to the pandemic. Ideally, increments would have been rolled out after 24 months, in April 2021, however, employees will receive the same after only 21 months.

The rewards cycle is part of the organisation’s performance-management programme called performance review and enhancement programme or PREP, which runs from January till December every year. Under normal circumstances, the rewards would have been doled out from April 2021 after completion of the annual appraisal process. This year’s PREP has been solely focused on having feedback and development discussions with employees. Further, the mid-year review cycle was 90 per cent complete and satisfactory.

Employees have worked hard throughout these past 18 months, and this would give a huge boost to motivation

Employees will be informed of their increments and promotions by January 1, 2021.

Rajeev Singh, CHRO, ATG tires, says that this move has been possible as the business is picking up and the Company wants to show its appreciation to its employees for their hard work, despite the challenging circumstances. “Employees have worked hard throughout these past 18 months, and this would give a huge boost to motivation,” he adds.

The resumption in demand has pulled up other positives as well for the company. The organisation has been able to stop the salary cut for the top management after merely three months, and normal salaries have been restored for all employees.

On April 28 this year, Mantri had announced that the top management across the company will be taking a temporary pay cut starting from May 1, which was extendable up to the next six months. The CEO had taken a 30 per cent cut and the rest of the C-suite members up to the mid-level managers had taken a 20 per cent cut.

Although business has not regained normalcy yet, Singh mentions that the Company has managed to progress and go beyond what was initially expected, in terms of business outlook at the beginning of the pandemic.

Blue-collar workers across the organisation have continued to receive their full pay and increments throughout, since the time the plants have been operational. The Company plans to continue work from home till December this year, for its corporate employees at Mumbai, except for critical functions.

“As an organisation, we announced salary cuts quite early in the game, and due to business shaping up, we are bringing back rewards early for our employees as a show of gratitude,” concludes Singh.

Haryana sanitation staff to get increment of Rs 2,000