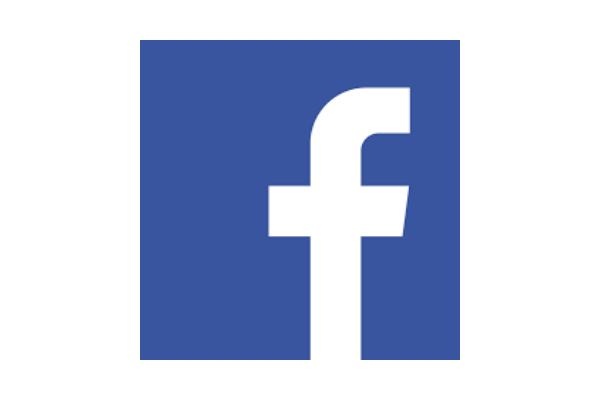 The CEO of Facebook, Mark Zuckerberg, draws a salary of only one dollar annually, that is, about Rs 70. This has been his salary for the past three years. However, the social-media company reportedly spent $22.6 million on his security.

It is reported that Zuckerberg was given a pre-tax allowance of $10 million last year to take care of the additional cost incurred on providing security to him and his family, including safety personnel, equipment and services. He was also provided a private aircraft for his use, again to keep him safe, which cost nearly $2.6 million.

Last year saw the social-media platform dealing with one controversy after another. It had admitted to inappropriate sharing of user data with Cambridge Analytica, which may have used the same to influence voters in 2016. Zuckerberg even had to appear before the Congress in a hearing, which was far from calm, wherein Facebook’s manner of ensuring user privacy was questioned and discussed.

Facebook was also criticised for letting infamous conspiracy theorist, Alex Jones, use the site. Following the spread of incorrect and hateful posts by Jones, the social-media platform banned his content. This action was also objected to by some who thought it was unfair.

Udaan will buy back employee stocks worth Rs 165-175 crore