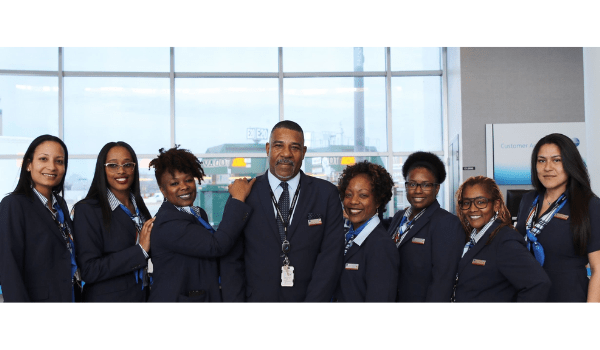 Piedmont Airlines is offering its present and new pilots more than $180,000 in retention bonuses. The Elevate Pilot Careers programme is being offered by Piedmont in an attempt to retain its current and new crew members in exchange for their commitment. The objective is to attract the best of pilots with competitive pay and offer them the desired career progression.

An agreement has been signed to this effect by the management with the Air Line Pilots Association, the pilot union that represents more than six lakh crew members, globally. The aim of the programme is to ensure that pilots have a stable job in the industry, which is already going through a tough phase owing to the pandemic-induced challenges.

All captains at Piedmont can expect to be paid at least $30,000 immediately, and so can all the first officers who upgrade to captain level. Pilots of Piedmont, who have been hired at American Airlines, will also be paid $70,000.

All pilots recruited by Piedmont are guaranteed a job at American Airlines on completion of a year at Piedmont without the need to appear for an interview. This is referred to as the ‘flow’. All pilots have to complete a minimum number of hours of work annually, to be eligible for the bonus. They will have to make a commitment to complete at least 900 hours every year at Piedmont. As the pilots are eligible for several incentives, the new pilots who are hired by Piedmont and later ‘flow’ to American after completing at least two years, can earn about $180,000 in bonuses.

Apprentices in Maharashtra get highest stipend