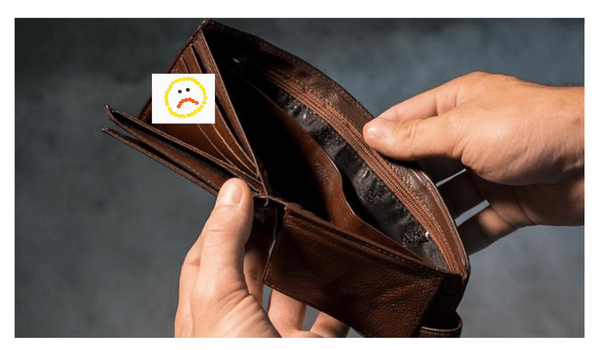 Recently, the Kerala High Court had asked the state government to release funds to the Kerala State Road Transport Corporation (KSRTC) so that salaries for July and August can be paid to the employees by 1 September, 2022.

The Court rightly observed that with the state festival, Onam, around the corner, the employees of KSRTC should be paid so that they can enjoy the festival, especially after two years of struggling with the pandemic.

The Corporation had sought about Rs 103 crore for salary disbursal for the months of July and August, along with the bonus to its employees.

It is believed that KSRTC would be able to recover that amount via various methods, including proceedings against the assets of KSRTC over a period of time.

Meanwhile, in Chennai, 140 doctors who worked on contract at mini-clinics are awaiting their salaries for February and March! These doctors had been engaged by the Health Department for the mini-clinic scheme, which ended in December 2021. However, even though the contract of about 1,800 medical officers was extended till March, 2022, their salaries are still pending for February and March.

The doctors were to be paid Rs 60,000 a month, and have five months’ salary pending. Some doctors received their January salary only in April. Their repeated requests have been met with the excuse of lack of funds.

In the North, members of the Pepsu Road Transport Corporation (PRTC) Punbus Contract Workers’ Union have been protesting over non-payment of their salaries. In Bhatinda, they blocked roads, which led to traffic jams. The workers have apparently not received their July salaries yet and are unhappy about how they have to struggle to meet the requirement of their households. Even pensioners of PRTC are upset about the delay in pension payments and pending arrears. The employees complain that even payments to cover their medical bills and overtime, and travel allowance have not been released. The finances required for the free-travel service for women have not been released by the state government either.