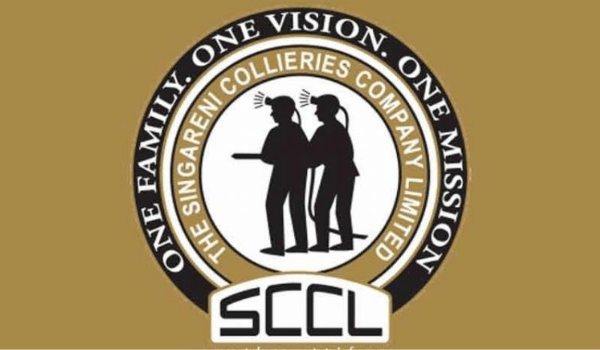 The CM has also requested the SSCL chairman, N Sridhar, to distribute the bonuses before the Dusshera festival.

He has asked the officials of the Company to file a report on how pensions could be revised in the Company. This call was taken after the Social Welfare Minister Koppula Eshwar presented the case of the retired employees of Singareni, who are only getting Rs 2000 pension from the Central government. The CM highlighted that the state government is committed to the welfare of the Singareni workers and employees.

Highlighting the fact that the state government is committed to the welfare of the workers of Singareni, the CM also suggested that the retired employees of the Company be looked at as potential resources for the further expansion of the Company. He wanted Singareni to engage retired staff as is the practice followed in private companies.

Rao emphasised on the need for SCCL to expand its activities in the state, in the areas of sand, iron and limestone as well. He further instructed officials to develop an action plan regarding the same.