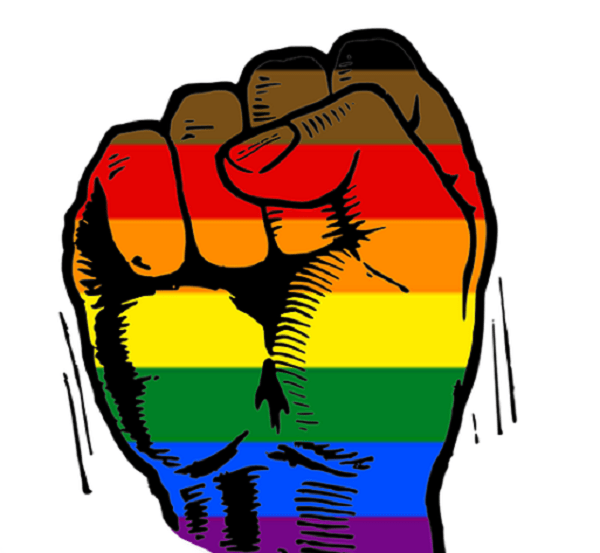 A gay employee of Citigroup, New York, has alleged that he had to face demotion and discrimination for having raised his voice against harassment.

The employee, Thomas Krauss, who works in the hedge funds unit of the American investment bank and financial services company, has filed a complaint against Citigroup for retaliating against him when he questioned the past behaviour of a hire, at the time of appointment.

Having joined the Company a decade ago, Krauss feels that he was not promoted to the level of managing director because he was gay and because he actively advocated the Company’s LGBTQ community.

Apparently, a former employee of Deutsche Bank was offered a senior role at Citigroup’s sales division and Krauss had become aware that the hire had been accused of sexual harassment in the past. Acting responsibly, Krauss had brought this matter to the attention of senior managers at Citigroup, following which the offer made to the candidate was withdrawn. Krauss has alleged that he had to face retaliation from many executives at Citigroup for speaking up in this case. He says that his leadership rating was reduced at the year-end review in 2019. As a result, his pay was reduced and his career at Citigroup was deeply impacted.

However, the spokesperson of Citigroup claims that Krauss’ complaints are baseless and that investigation into the matter had confirmed that his claims were “unsubstantiated”.