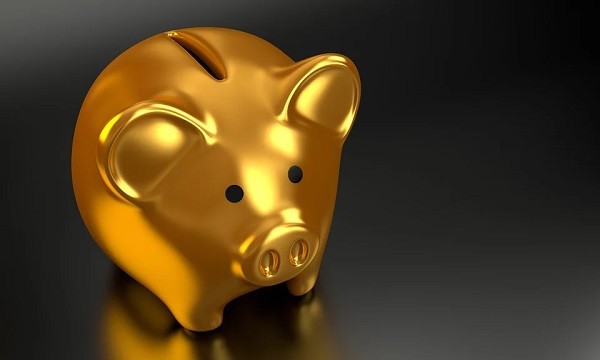 In September 2019, the Government had sought to regulate the country’s rising gig economy by devising a social security scheme to benefit the lakhs of workers hired by food-delivery firms and ride-hailing services. According to ThePrint, the Labour and Employment Ministry has accepted the recommendation made by the Parliament standing committee on labour, to set up a Gig and Platform Workers’ Social Security Fund. The aggregators will pay towards this social-security fund for the benefit of gig and platform workers.

In India, those working as freelancers or the so-called ‘gig economy’ are currently unregulated and enjoy few benefits and almost no job security. Their employers do not offer them insurance or other benefits that regular employees receive.

If a fund is set up for the gig workers, their aggregators will have to make a compulsory contribution of up to two per cent of the yearly earnings from the business. This fund will be used for the welfare of gig workers and offer them social security. A board will also be established to look into the needs of gig and platform workers under the Labour Ministry, in collaboration with the central and state governments as well as the ESIC.

Dubai- based company sets up ‘happiness fund’ for its employees