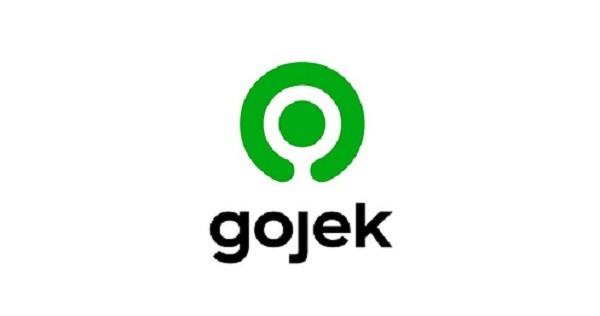 Gojek, the ride-hailing and digital payments platform, has decreased its workforce by nine per cent. The layoffs come as a surprise because the Southeast Asian on-demand multi-service platform and digital payment technology group had very recently received funds from Facebook and Paypal! It has now laid off 430 employees, as it has been forced to close its lifestyle and food court divisions. Gojek’s payments business processes billions of transactions annually, and owns the largest e-wallet in Indonesia.

The Company, which operates in five Southeast Asian countries, has reportedly closed down GoLife and GoFood Festival, its lifestyle and food court divisions, respectively. It now plans to focus mainly on its ride-hailing, e-payment solutions and food-delivery services.

The senior managers of the Company had taken pay cuts in April, so that its other staff, including drivers could be given some financial support during the pandemic, when business had reached an all-time low. The pay cuts had helped to set aside over $7.09 million for the drivers and other employees.

In an effort to give a push to small businesses and help them succeed in the digital economy, Facebook and Paypal had invested in Gojek, which seemed to have immense potential to succeed in the rapidly-growing Southeast Asian digital payments market.

Established way back in 2009, Gojek had started off as a call centre to help customers connect to courier delivery and two-wheeler ride-hailing services. It has come a long way since then. The Gojek app, launched five years back, has benefitted thousands of traders and businesses, connecting them to over 170 million people across Southeast Asia.

mCaffeine to expand, take headcount to 200 in 18 months