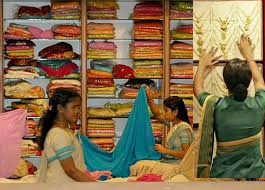 Following the passing of the new labour law by the Kerala Assembly, the workplace environment/conditions have changed for the better for women workers in the state.

The Kerala Shops and Commercial Establishments (Amendment) Act, 2018, which was passed in December, promises improved working conditions in commercial shops. As per the law, provisions to sit shall be provided to all the employees of the establishment so that they don’t have to stand throughout their duty hours.

Earlier, women workers in Kerala had protested against inappropriate working conditions in the unorganised sector.

Despite officials from the Labour Department conducting inspections of as many as 239 shops and establishments throughout the state to ensure implementation of the law, not all workers seem satisfied. Fifty per cent of the shops inspected seem to be violating rules. Many shop owners are reported to be continuing their ‘anti-worker’ attitude and have done little to improve the working conditions or toilet facilities. Many establishments have been issued notices to set things right.

Follow-up action will be required to ensure that rules are adhered to and adequate conditions are provided for employees, especially women.

A clear law is the step in the right direction, especially following the protest ‘to sit’ that took place in 2014, when the questions arose as to whether there was any law that guaranteed the ‘right to sit’.

However, other issues, such as lack of sufficient breaks and CCTC surveillance still need to be implemented.

Despite the trade unions being rather strong in the state, saleswomen, majority of whom are employed in the textile and gold showrooms, continue to remain unorganised and do not subscribe to any labour/trade union.

Haryana Job Law: What are the repercussions? 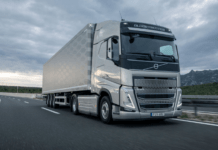 The Code on Occupational Safety, Health and Working Conditions Bill, 2019...