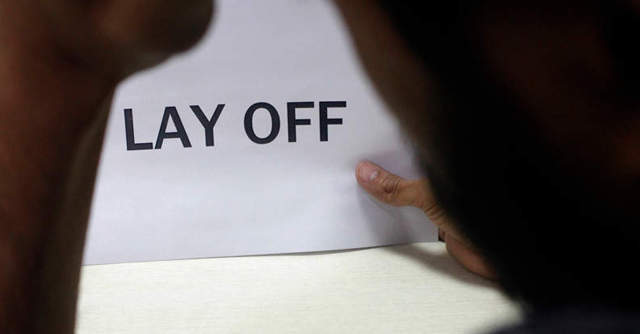 Bengaluru-based home design and decor startup, Livspace, has reportedly laid off close to 450 employees from its 2,800-strong workforce.  This news of layoff comes as a surprise because only last month the Company had claimed that the pandemic and ensuing lockdown had in no way pushed the management to consider slashing jobs.

Ramakant Sharma and Anuj Srivastava, founders of Livspace, have conveyed that due to the unexpected and sudden adverse impact of the pandemic on the business, they were left with no choice but to downsize and that the decision to let go the employees who have contributed to the growth of Livspace has been a difficult one.

The Company has extended the medical cover of the laid off staff for the next three months. The affected employees have also been offered a month’s salary. According to their tenure, they have also been paid an additional amount equivalent to one to four weeks’pay.

The management has decided to also help these stranded employees find other career opportunities. To facilitate this, Livspace has created an in-house outplacement team.

The pandemic has taken a toll on the business of co-working space owners too.

WeWork India’s chief shareholder had claimed, not long ago, that the Company would be profitable by end of 2020. However, now, the co-working giant has laid off almost a 100 employees, that is, about 20 per cent of its Indian workforce. This move, as expected, is part of its cost-cutting measures and its plans to revamp its operations. With this round of layoffs, the Company hopes to optimise the workforce and aims to become profitable by early next year. The Company, which had received major investment from SoftBank, was valued at $2.9 billion in March, whereas it was worth $7.3 billion in December.