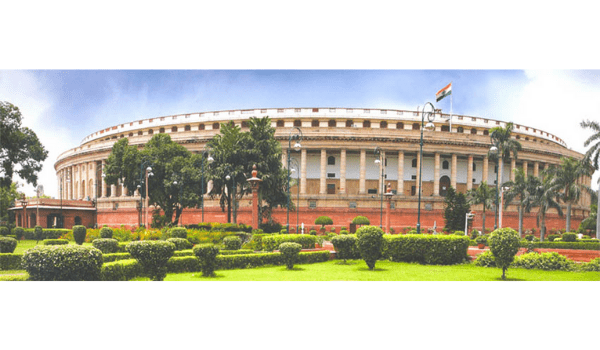 Lok Sabha has passed the Essential Defence Services Bill, which bans strikes, lockouts and layoffs in all establishments engaged in essential defence services.

This comes after there was fear of defence civilian staff going on indefinite strike following the Union government’s decision to restructure the 42 Ordnance Factories into seven fully-owned corporate entities.

The three federations that represent the interests of about 80,000 defence civilian employees, had threatened to strike if this decision was implemented. The employees’ union of Ordnance Factories has been against the move, for fear of privatisation of the factories.

As per the Bill, essential defence services refer to services offered by any establishment or undertaking producing goods or equipment for defence-related purposes, and any establishment of/ or connected with the armed forces or defence. If the cessation of certain services would impact the production of defence-related equipment or products, or the running of establishments engaged in such production, and so on, the Government has the authority to declare such services as essential defence services.

With this Bill being passed, the Centre will have the power to ban strikes, lockouts and layoffs in units engaged in essential defence services. Any violation of the order or any illegal lockout or layoff will invite punishment, that is, up to a year’s imprisonment or a fine of Rs 10,000, or both. Employees involved in such strikes will invite disciplinary action or may even be dismissed in accordance with the terms and conditions of their service. No inquiry will be required before dismissal, if impracticable. All violations or offences under the Bill will be cognisable and non-bailable.

The employees and union maintain that this decision to corporatise OFB is arbitrary and biased. Defence officials are of the opinion that the corporatisation move will allow the companies to have better autonomy and improve accountability and efficiency. It will transform the ordnance factories, encourage specialisation and make them profitable and more productive.