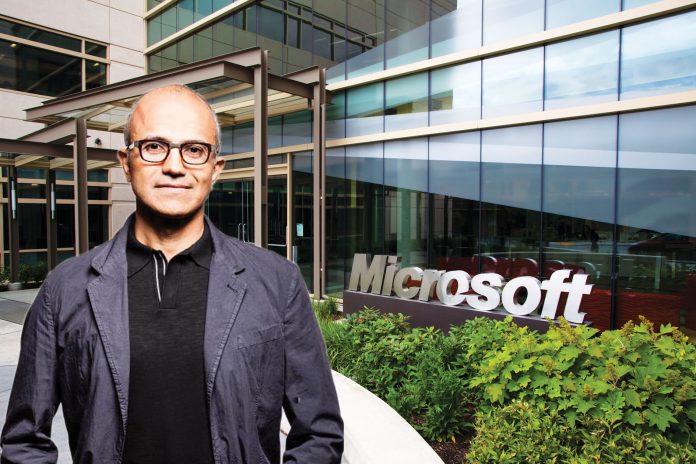 The layoff is an outcome of its plan to restructure its phone hardware business to better focus and align resources.

In a letter addressed to his team on 8 July, 2015, Satya Nadella, CEO, Microsoft, declared the Company’s decision to reduce up to 7,800 positions globally, primarily in the phone business. Microsoft had acquired Nokia in September, 2013. The layoff is an outcome of its plan to restructure its phone hardware business to better focus and align resources.

The restructuring will cost the Company anything between $750 million to $850 million.

Nadella said in the letter, “I don’t take changes in plans like these lightly, given that they affect the lives of people who have made an impact at Microsoft. We are deeply committed to helping our team members through these transitions.”

Exactly a year ago, Nadella had sent another e-mail to his team where he had mentioned about the realignment of the workforce.

He had stated that the team size would be reduced by 18,000 jobs in the next one year out of which 12,500 people would be retrenched from the Nokia mobile business, which included both professional and factory workers.

He had then clarified that the entire process will be carried out in the most thoughtful and transparent way possible. The company had also promised to offer severance to all employees impacted as well as job transition help in many locations. Nadella had assured that everyone would be treated with the respect they deserve for their contributions to the Company.

Nadella will host an employee Q&A to offer further clarifications in response to his team’s queries.

While in last year’s letter Nadella had directly hit the retrenchment subject, this year he tried to build up a rational approach before arriving at the subject.

Coach Hong Kong is ‘Best Company to Work for in Asia...