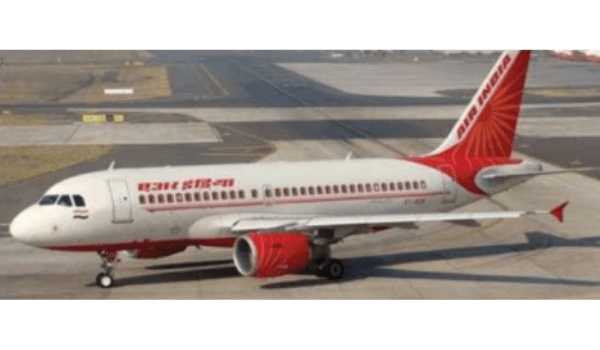 The transition of Air India into a privately-held company is expected to see yet another hurdle from its workforce. The cabin crew union of the Airline, the Air India Express Employees Union (AIXEU), recently announced its decision to go on an indefinite strike starting January 15, 2022.

The Union, which is over 500 strong, has alleged that Air India managed has discriminated against it while issuing contracts. The union has sent the strike notice to the Air India’s CEO. The members intend to proceed as planned unless they receive a positive response from the management.

However, since issuing the notice back in December 2021, they haven’t received any response as yet.

The primary demand of the Union is that the Air India management should reconsider the contract period of the cabin crew.

According to Vijaykumar KK, president of AIXEU (BMS), the contracts of the cabin crew had been reduced from the prior five years to just one year. What is irking them is that, the contract period for other staff and new recruits continues to be the previously stipulated five years.

Secondly, the Union has demanded that the management offer a job to a cabin crew member who was injured on-the-job and is currently wheelchair bound. The president of the Union alleges that while the Labour Commission had directed the Company to offer the injured staff a ground job, the Company had chosen to terminate his employment instead.

The president of the Union further alleges that the issue had been brought to the attention of the management, and that despite numerous requests, even in the presence of the central labor commissioner, there has been no positive response till date.

Govt staff to get 10% off on BSNL landline, broadband connections