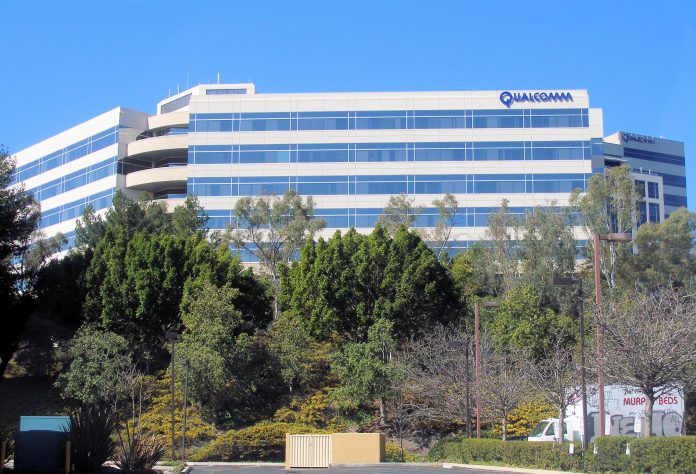 San Diego- based company, Qualcomm, is expected to announce a retrenchment of more than 10 per cent of its employees during the declaration of Q3 reports on 22 July, 2015.

If this turns out to be true, the Indian employees will be deeply affected as Qualcomm is the largest user of the H1B programme in the US, and a sizeable portion of its workforce comprises Indians.

If media reports are to be believed, the company, which currently employs more than 31,000 resources, will ask over 4,000 employees to go.

According to Fudzilla, the company had announced in December 2014 that it would slash some 900 jobs. However, it finally slashed 1500.

Last year, the company had visited the IIT campuses to recruit interns but did not offer final placements to any.

Qualcomm is going through a rough patch having lost two of its key clients — Samsung and HTC— which were using the Snapdragon 810. In addition, the company paid around $1 billion to settle an antitrust dispute with Chinese regulators. Now, Europe is looking at going down the same path.

The company’s closest competitor in the SoC (System on Chip) space, MediaTek, has around 10,000 employees, allowing it to keep its operational cost low.

Interestingly, the top two bosses of the company drew a combined pay-package of $117.7 million last year. Out of this, the company’s chief executive officer, Steven Mollenkopf, was paid $60.7 million. This kind of package is sure to unnerve its employees, especially those who will be asked to quit.

In 1990, Qualcomm began to design the first CDMA-based cellular base station, on the basis of calculations derived from the CDMA-based OmniTRACS satellite system. This work began as a study contract from AirTouch, which was facing a shortage of cellular capacity in Los Angeles. In 1992, it started manufacturing CDMA cell phones, base stations and chips.