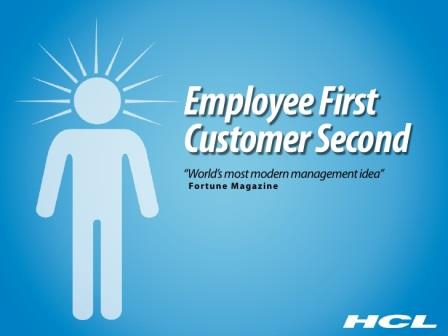 As per the ID Act, any person employed by any industry to do manual, skilled, unskilled, technical, operational, clerical or supervisory work for hire or reward, is a ‘workman’.

The Labour Court in Chennai has passed a judgment, which can set a precedent for many such cases in future. It has termed a ‘techie’ working with the software company, HCL, as a ‘workman’. This will bring the employees of software companies under the ID (Industrial Dispute) Act.

The Court said that as per the ID Act, any person employed in any industry doing any kind of manual, skilled, unskilled, technical, operational, clerical or supervisory work, for hire or reward, is a ‘workman’. K Ramesha had joined HCL Technologies as senior service programmer on August 20, 2009. He also got an appraisal a year later as he was doing good work.

However, in 2013, he was asked to leave merely because he had failed to improve his performance despite counselling. However, the company did not provide any memo or documents nor did it pursue any further investigation. In absence of an unsatisfactory answer from his company, Ramesha had approached the Labour Court in Chennai.

The counsel from HCL had argued that K Ramesha, is not a ‘workman’ and hence, he will not come under the purview of the Industrial Disputes (ID) Act, which covers most of the manufacturing sector and other establishments. Moreover, he was in the supervisory cadre, drawing a salary of more than Rs10,000 per month.

The counsel argued that, though the complainant was good at his job initially, he had failed to improve his efficiency and performance in the long run. The argument was that he was removed from the job after being given several opportunities for improvement. The Court overruled this argument saying that the company had not produced any evidence to show that the failure to improve performance or to measure up to expectations or standing orders, would amount to an act of misconduct.

The Court has now directed HCL to reinstate Ramesha and also pay back all the missed wages, ever since his termination was announced.