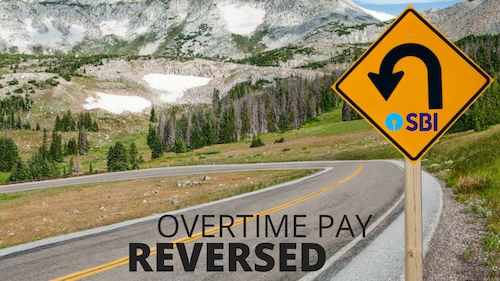 Over 70,000 employees who were part of SBI, will be impacted by the compensation review.

In a move that has triggered resentment from employees of associated banks, the State Bank of India has instructed various zones to recover the ‘compensation’ offered to the staff of its erstwhile associate banks for working overtime, during demonetisation in late 2016.

The communication issued mentioned that the claim related to the period prior to the merger of e-Abs (erstwhile Associate Banks) should have been dealt by the e-Abs at the material time and there is no record of any commitment to pay the same.

It added that the instruction issued for payment of compensation was in respect of those who worked in SBI’s branches.

Selected employees who worked beyond 7 p.m. were compensated for overtime pay during the period of demonetisation, between November 14 and December 30, 2016. However, the compensation was different for each circle—officers received as much as ?30,000, while clerical and other staff were given ?17,000. The amount was paid as ‘out-of-pocket expense’ between March and May.

The deputy general manager in charge of office administration was asked to review the position and “examine under what circumstances approval was given for the payment of compensation to the officers of e-Abs”. The direction also asked to arrange to “recover where wrong payments have been made,” and mentioned “if it warrants, appropriate action may be initiated against the erring official.”

Vaccine allowance of Rs 5,000 for each employee of Roche Pharma...