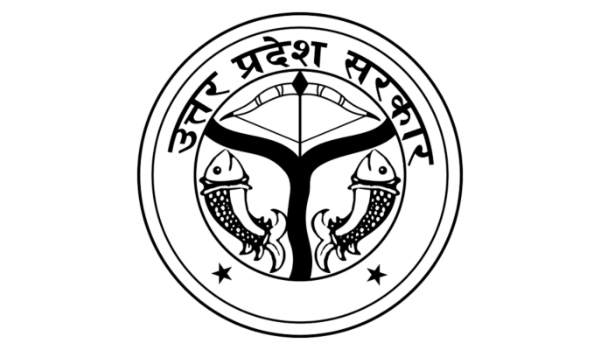 Additional Chief Secretary Devesh Kumar Chaturvedi has issued a notification stating that strikes are being prohibited “in any public service, corporations and local authorities which deal with the state affairs of Uttar Pradesh”. The notification also states that legal action will be taken against those who fail to follow the orders.

The Act (ESMA) allows the state government to take action against the employees who are trying to disrupt the normal workplace practices by going on strike. The police are allowed to arrest anybody participating in unconstitutional practices at work and violating the provisions. The individual(s) may be charged with a year of imprisonment or fined Rs. 1000, or both.

Earlier, the UP government had banned strikes for six months when the pandemic was at its peak, and later in May 2021 as well.

The state employees have been asking for implementation of the provisions of the 7th Pay Commission, retirement and medical benefits and payment of pending salaries.

Meanwhile, state government employees believe it is unconstitutional to stop anyone from protesting. The employees are also disgruntled because the state government did not discuss the move with them or consult them on the issue. Therefore, they are determined to oppose the move.

Why India is at the bottom of Human Capital Index?