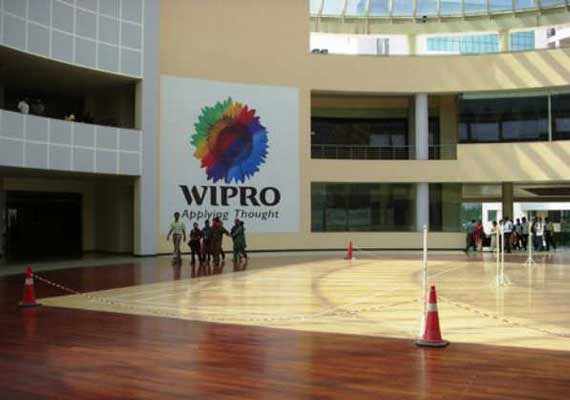 With effect from 1 June, 2015, the average salary hike will be seven and two per cent for all eligible offshore and onsite employees, respectively.

With effect from June 1, 2015, all eligible offshore employees will enjoy an average salary hike of seven per cent. The figure will be two per cent for all eligible onsite employees.

However, high performers have been rewarded with substantially higher increments.

In addition, Wipro has increased the fixed pay component in employees’ salaries, at the junior and mid-management levels.

In 2014, the offshore employees got an average raise of eight per cent while those working at client locations onsite were given a two per cent raise, on an average.

However, 20 per cent of its approximately 1.5 lakh employees were considered to be high performers and were awarded a 16 per cent salary increase.

Even in 2013, the average salary hike for offshore employees was of six to eight per cent and that for onsite employees was two to three per cent. High performers in 2013 were awarded a double-digit raise in salaries.

Currently, Wipro has a workforce of 158,217 employees serving clients in over 175 cities across six continents. The company posted revenues of $ 7.5 billion for FY2015.

No salary for about 20,000 BMC employees in April