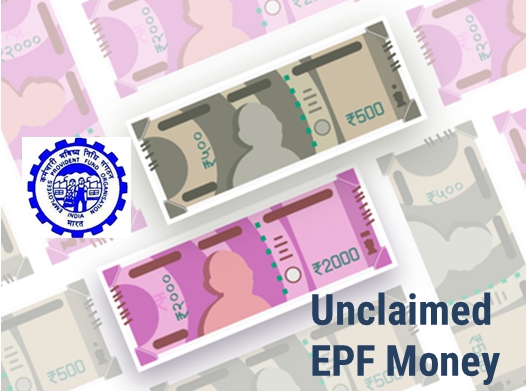 EPF pensioners will be able to avail medical facilities from a network of more than 1,400 dispensaries and 150 hospitals under ESIC.

If a new proposed scheme comes into being, pensioners may be able to benefit from unclaimed provident funds. The labour ministry is apparently mulling a new scheme under which savings remaining unclaimed in dormant Employees’ Provident Fund (EPF) accounts for seven years will be used to provide medical benefits to pensioners under the EPF scheme.

If the scheme is approved and implemented, EPF pensioners will be able to avail medical facilities from a network of more than 1,400 dispensaries and 150 hospitals under ESIC (Employees State Insurance Corporation) across the country.

Looking to put the money from inoperative account funds to good use, a committee of secretaries, headed by Cabinet Secretary P K Sinha, has reportedly directed the labour ministry to frame a scheme for the benefit of senior citizens who are PF subscribers.

As per the meeting chaired by Sinha and held with secretaries of a dozen other central government ministries, in case of unclaimed money available in provident fund organisations (such as Coal Miners PF), the respective ministries may consider formulating and implementing schemes for the benefit of senior citizens belonging to the groups subscribing to the PF.

Apparently, the EPFO has already started discussions with the Employees’ State Insurance Corporation (ESIC) to frame a medical benefits scheme for pensioners under Employees’ Pension Scheme (EPS) of the EPFO.

As per the ESI Act, those with a salary of up to ?15,000 per month are entitled to medical benefits such as treatment during sickness, maternity, disability and death due to injury during work. The act applies to factories with 10 or more workers and to shops, hotels, restaurants, cinemas and road transport undertakings.

It is expected that the scheme will be contributory in nature wherein EPF pensioners will have to contribute a portion of their income towards the medical scheme and the rest may be received through inoperative accounts of the EPFO.

Last year, the government had framed a law declaring that unclaimed money under EPF, Public Provident Fund and small saving schemes such as post office savings accounts for a period of seven years will be diverted to set up a senior citizens’ welfare fund. The move was however, protested by the trade unions following which Labour Minister Bandaru Dattatreya wrote to finance ministry to not divert unclaimed EPF money for other purposes.

EPF money is considered unclaimed if a subscriber fails to withdraw money after 61 years of age. In other cases, when one settles abroad and does not withdraw the money within three years, their accounts are declared inoperative.