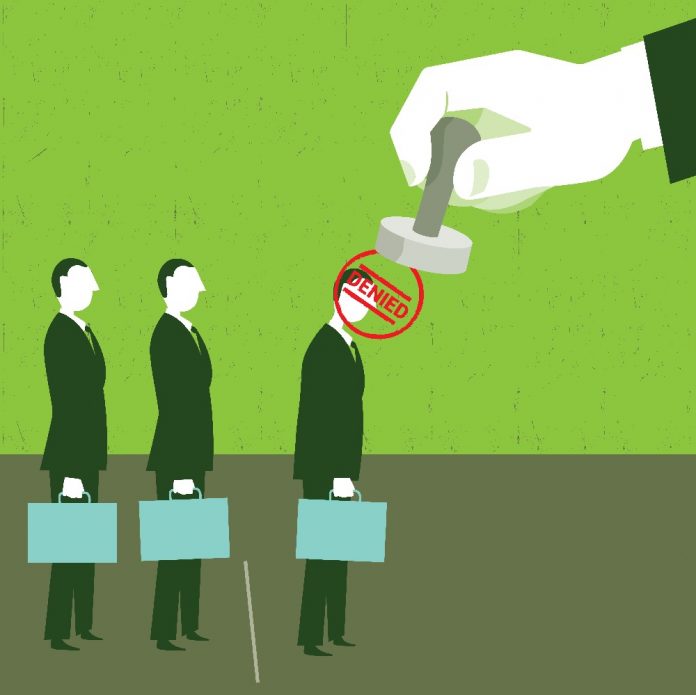 A diamond export firm in Mumbai has allegedly rejected an applicant on the basis of his faith.

It seems to be the most bizarre and unreasonable case of denying a job. Zeeshan Ali Khan, an MBA from Dr DY Patil Institute, had applied for a job with a diamond export company in Mumbai on behest of his friends, Mukund Mani and Omkar Bansode.

However, he allegedly got a reply from the company saying “Thanks for the application. We regret to inform you that we hire only non-Muslim candidates.”

The entire incident invited strong reactions from the social media. The outrage inspired Zeeshan to file an FIR against the company. The Maharashtra government is reported to have ordered an inquiry into the case. The government condemned the deed and has guaranteed strict action against the people involved.

As a damage control exercise, the company in question released a statement regretting the incident. It claimed that the mail was a ‘typing error’ by an HR trainee.

The company further claimed that it functions without bias against any caste, religion or gender and has more than 50 employees from minority communities, some of whom have been associated with the firm for more than 12 months.

As the largest democracy of the world, India is known across the globe for its culture and heritage. Such incidents tarnish the image of the country.