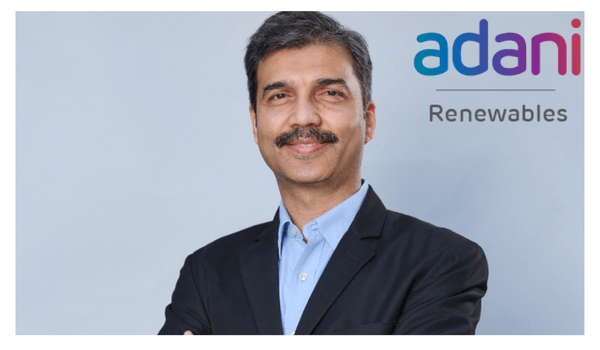 Pramath Nath, who was CHRO- Asia Pacific & India, Steam Power, at GE Power, has been appointed as head –HR at Adani Green Energy.

His “ardent aspiration to work in an Indian MNC,“and contribute towards nation building” has become possible with this appointment at the Adani Group, as per Nath’s post on LinkedIn. Nath sees this as an opportunity to “fulfil my purpose in life”.

This alumnus of Ramjas College, Delhi, who has also studied law at Campus Law Centre, Delhi University, began his HR journey in 1997, as personnel officer with Cosme Mathias Menezes Group. Over two years later, he joined Blue Cross Labs, a pharma company, as personnel and administration executive. Over four years into this role, he moved to East India Hotels, taking up the role of HR manager at The Oberoi, Bangalore.

He also worked for Reliance Retail as HR manager for a short stint of eight months before switching to Hewlett Packard in 2006. He joined as centre HR head and moved up the ranks to become global talent manager in 2011. He successfully led the talent management, succession planning and leadership development for seven of HP’s CXOs who reported into the global CEO.

His stint with HP lasted over six and a half years.

The year 2013 saw him taking on the position of director – HR at KPMG India. By the time he moved on from KPMG in 2019, he had become the executive director.

As per Nath’s LinkedIn post, at Adani Green Energy, he has now “proudly started working towards making my organisation the largest green energy company in the world”.

He will be based out of Ahmedabad, Gujarat.