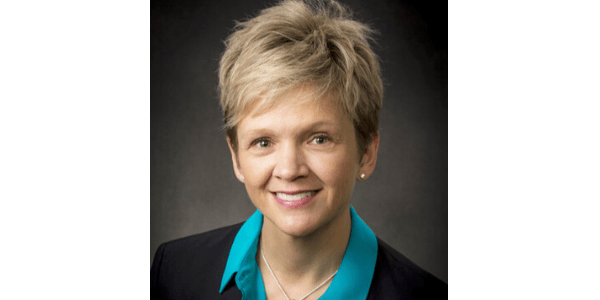 Fast food major, McDonald’s, has appointed Heidi B. Capozzi as the new executive vice president and global chief people officer. She will be responsible for overseeing the global human resource operations and will lead rewards, talent management, diversity and inclusion, as well as employee relations.

Capozzi will begin her new role from April 13, and will be based out of the Company’s Chicago headquarters in the West Loop.

Prior to McDonald’s, Heidi served as the senior vice president of HR for The Boeing Company. She took over the role in March of 2016. As a member of the executive council, she led the company efforts in learning, talent planning, employee and labour relations, total rewards as well as diversity and inclusion initiatives.

She served at Boeing for a total of nine years after she joined in 2011. She worked her way up from director-HR to VP, leadership talent management and organisational effectiveness. As the vice president of talent and leadership, she was responsible for identifying and developing emerging leadership talent. As director-HR, she was responsible for the airplane programmes division of Boeing Commercial Airplanes. She was also director-HR for the surveillance and engagement division of Boeing Military Aircraft.

Before joining Boeing in 2009, Capozzi led the HR function, internal services and quality for Insitu, a startup in the area of design, development, production and operation of unmanned aircraft systems. She has also held leadership roles in human resources and communications at Northrop Grumman and TRW’s automotive and defence business.

Capozzi is a member of the board of directors of the Chicago Botanic Garden, the Midtown Educational Foundation and the Human Resources Policy Association. In addition, she is a member of the Rework America Task Force, which is a coalition of business, academic and policy leaders working to foster a 21st century skill-based labour market.

She holds a bachelor’s degree in political science and East Asian studies, from Oberlin College and has earned a master’s degree in human resources and industrial relations from the University of Minnesota.