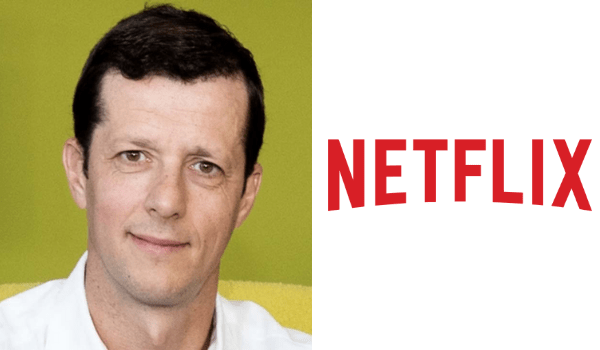 Ezama will be taking over Jessica Neal’s place, who earlier led the people function at Netflix as chief talent officer and left the company in April this year.

Ezama’s 20 years long association with PepsiCo is coming to an end. He joined PepsiCo in 2001 as an operations HR manager and has worked with the food and beverages company in various HR functions over the years and saw a steady growth in his career.

After completing his term at PepsiCo, Ezama will join Netflix in mid-September. “It’s a privilege to join Netflix to lead a fascinating people agenda in such an iconic and unique organisation. I am looking forward to building upon its culture of transparency, freedom and excellence so that all employees, whatever their background is, can do the best work of their lives,” shares Ezama in a social media post.

Ezama carries more than two decades of experience in the HR domain and moved to PepsiCo after spending four years at Ericsson as an HR manager.

In his early phase of the career, Ezama was practicing Law with a law firm but after completing his post-graduation in HR from University of Deusto, he began his journey as an HR professional.

“I am very sorry to see you leave PepsiCo and our HR function. I would like to thank you for your many contributions over your 20 year career and for the support you have given to me personally during the last two and a half years,” commented Ronald Schellekens, CHRO, PepsiCo on Ezama’s social media post.