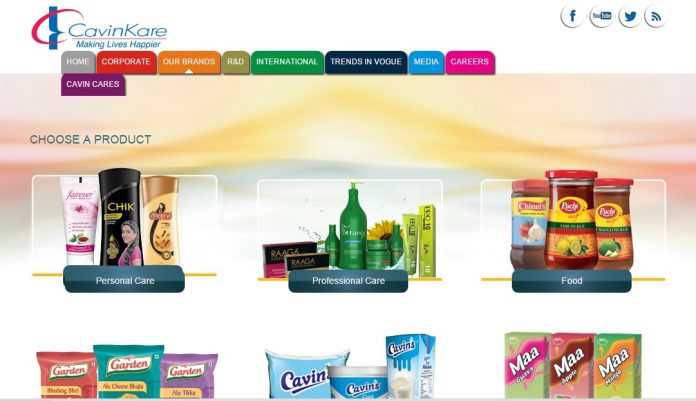 The company claims that the 3B model has made the selection process more rigorous, increasing the number of candidate rejections.

It is common for candidates to be pretentious during job interviews. It’s not just about tall claims or stretching the truth, it’s natural for candidates to try and influence the interviewee in all aspects, including their behaviour. However, organisations do use psychometric tests to dig out the real truth.

Like many other organisations, even CavinKare used the same old practices of psychometric tests followed by a one-on-one interview, to evaluate the candidates. However, this FMCG company soon realised that there were gaps between the claims and the actual output of the candidates. The behaviours exhibited during the selection process were way different from those observed while performing tasks.

This is when CavinKare derived a new model to be able to judge the candidates better. It’s called the 3B model of hiring.

“The 3B model is well aligned with our culture. Candidates who pass through this selection process demonstrate high levels of performance and also the expected behaviours,” says S Ramachandran, vice-president, HR, CavinKare.

The company claims that in the last three years, post the introduction of the 3B model, the selection process has become more rigorous and rejections of candidates have increased.

Ramachandran says, “After the application of the new selection process, we have been able to filter out around 27 per cent of candidates, who would have otherwise made it through the conventional process.”

The 3B model evaluates the candidates on three essential parameters:

Brilliance
The candidates are judged on the basis of their academic performance and contributions in the current organisation, as well as their achievements and analytical skills. CavinKare looks for people with a minimum of one or two progressions in their career life, as it believes that the culture of performance is retained everywhere, earning them the right kind of recognition.

Behaviour
A person’s true character cannot be judged over a few or even multiple rounds of personal interviews. CavinKare has developed a detailed interactive testing method, which includes a personal exploration session, to select candidates for managerial roles. The company claims that it has been successful in screening candidates who honestly share the same values as the company.

Belongingness
CavinKare looks for a sense of belongingness in the aspirants, as it wishes to hire potential leaders, who are likely to grow along with the company. The stability and the tenure of the candidate with the previous organisation is evaluated, with a minimum stint of three years being the acceptable term.

The company believes that candidates who are ready to face the outcome of their efforts in the organisations they serve are not keen to jump from one company to another in a short period. This quality among candidates shows the patience and courage required to face challenges, irrespective of the company. A person’s intention to stay in an organisation is important, especially when it’s a long-term vision.

“When one talks about aligning the people strategy with that of the organisation’s business goals, having the right kind of people makes the biggest difference. We believe, skills and knowledge can be imparted but what cannot be developed in an individual is the right attitude, the one that aligns with the culture of the organisation,” says Ramachandran.

CavinKare is quite selective when it comes to rehiring. As it is undergoing a complete transformation process, it is ready to rehire those people who it believes will naturally and cohesively align with the new expectation and demands, and have the ability to adapt to new challenges and thought processes.

In addition, the company is intolerant towards mediocrity, and there is a strict process to ensure that the business heads and managers are transparent in their feedback at all times—either positive or negative. The feedback is both on attitude and performance. Therefore, there is enough opportunity and time for the individuals to scale up and show results.

“We do not hesitate to relieve those, who do not show signs of attitude change and are unable to culturally adapt themselves,” says Ramachandran. 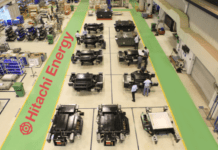 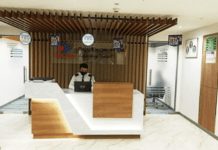 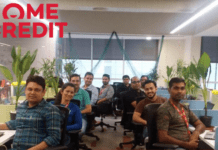 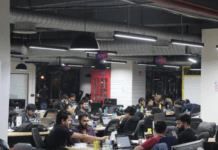 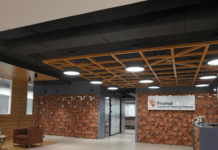 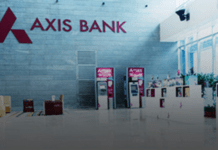 Who are the ‘change champions’ at Samsung?