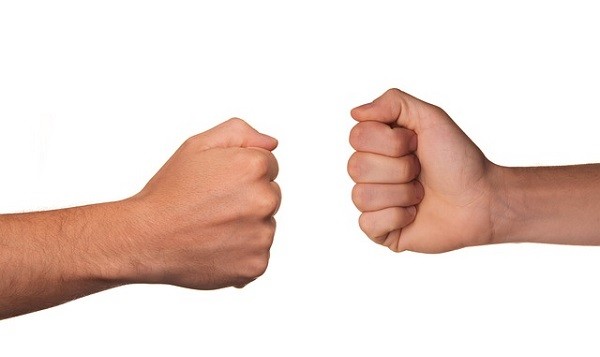 Only a few workers at Toyota Kirloskar Motors (TKM) have resumed work despite the state labour department banning the strike. The issues continue to remain unresolved for the factory in Bidadi, Karnataka. The automobile manufacturer announced a lock-out of the factory on November 10, which was lifted on November 19 after the Karnataka government banned the strike.

The official statement from the Company revealed its eagerness to resolve the ongoing issue through mutual consensus. However, it seems that the same interest is not being reciprocated by some members of the workforce, who continue to support the illegal strike. The TKM factory intends to uphold the local government’s mandate. The Company further alleged that some workers are instigating other who had already resumed duty and also taking on the additional burden caused by the pandemic and the absence of some of their co-workers.

The workers had begun the strike in protest of the suspension of one of the workers.

The workers have accused the management of being unfair and of denying them their basic rights. According to them, they returned to work as directed by the labour department, but they want some time off to communicate to the other workers how to continue the strike. The workers’ union maintains that TKM denied them half day leave, which was a part of their 2010 agreement.

Toyota manufactures Innova, Fortuner and other cars in this Bidadi plant, on the outskirts of Bangalore.

The strike is threatening to further delay TKM’s attempts to revive business and make up for lost time during the pandemic and resultant lockdown.