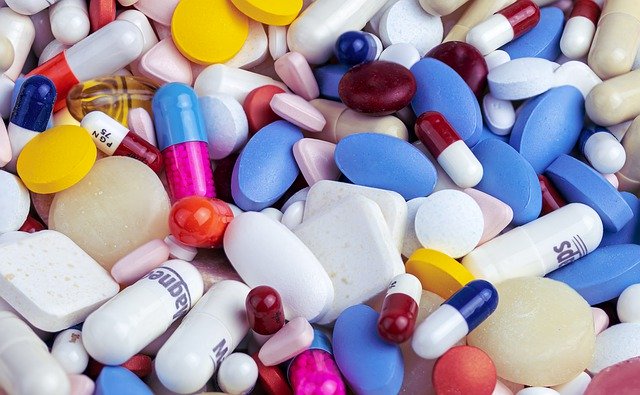 For Pharma companies, it’s business as usual despite the odds. Procurement, production, distribution all have to run smoothly and in sync. However, the lockdown has its own set of challenges for this industry. Here is how it is fighting it every day.

There weren’t any breaks for the pharma industry. Being an essential category, it was expected to continue with the production as it is, and keep fuelling the distribution pipeline till the last mile. However, the industry  has been facing its own share of challenges amidst the lockdown. Though, it has been promised government support, the on-ground situation is fraught with hurdles preventing full functioning.

Many of the workers come from neighbouring villages and cities, and movement to the manufacturing sites was a big issue initially. As travel was restricted, employees faced difficulties while getting to work, being intercepted by local authorities, the police and the district administration.

In smaller cities and rural areas, the impact is more because of shortage of transporters in those areas

In many cases, the workers themselves refused to leave their villages or were prevented from doing so when the villages went into a lockdown putting a stop to movement in and out. “It took the administration and the employees themselves about two weeks to understand that pharma is exempted,” reveals Sunil Singh, CHRO, Cadila Pharmaceuticals. “Workers who came from villages faced problems with the police initially, as they had no idea how to deal with it,” adds Singh.

Singh mentions that due to the sudden nature of the lockdown, attendance dropped to 60 per cent at the Ahmedabad plant and in other places, such as the Jammu plant, it fell almost 50 per cent.

Rajorshi Ganguli, president, global HR head, Alkem Laboratories, explained that plants situated adjacent to multiple state borders faced the most trouble when it came to employee movement. For instance, Alkem’s plant in the industrial town of Baddi, Himachal Pradesh, has employees coming to work from Chandigarh and Punjab. “Because the borders got sealed and employees had to travel from different places, attendance was low,” shares Ganguli.

To lessen the hassle of commuting daily, travel and lodging facilities are being provided to workers in the plants. “In places where there are too many border restrictions, we have provided living accommodations for them,” claims Ganguli. Sanitised buses and company cars have been arranged for the workers and those driving their own vehicles have been given transport allowance for every working day.

While production has been continuing with limited impact, the biggest effect has been on the supply. Companies have been facing issues with truck movement. With many of the workers going back to their home states there is a shortage of drivers, loaders and off-loaders on ground. “Right now, we have only five to six per cent of transport services which are operational. The rest are all completely shut down,” says Singh.

Ganguli admits that the situation was quite bad the first few days after lockdown was imposed. Companies including organisations such as the Indian Pharmaceutical Association (IPA) jumped in and negotiated with the authorities to allow resumption of services as soon as possible. After the circulars listing exempted services were issued, state and district administrations relaxed restrictions and movement resumed. “Right now, operations are much better than a week back,” adds Ganguli.

“In smaller cities and rural areas, the impact is more because of shortage of transporters in those areas,” elucidates Singh.

Even in terms of exports, operations were delayed. Cadila faced clearance issues in running its export operations from Gujarat because authorised officials were not going to office. In addition, there was a shortage of labourers to manage the loading and off-loading at the docks. But according to Singh, things are improving with time.

For a field force, working from home limits functionality

While sales forces in most organisations are facing difficulties in working from home, they are faring slightly better than the rest in the pharmaceutical industry.

“In essential services, sales generation will happen. Patients will keep buying medicines, and therefore, demand will flow from retailer to distributor to company,” explains Ganguli.

Singh also agrees that business for most companies is still operating more than 80 per cent.

However, there are challenges here as well. Due to the present situation, many clinics and hospitals have not resumed operations and doctors in many places are at home most of the time. This has impacted the manner of working of sales representatives. Sales people are expected to go and meet doctors personally to maintain a relationship and remind them about the company’s products, so that the doctors prescribe them. “For a field force, working from home limits functionality,” says Ganguli.

Despite the sudden imposition of the lockdown, the sales force has been quick on the uptake. Ganguli believes that being digitally connected has helped the teams to resume work quickly. Each person in the 10,000 strong field force is equipped with a personal tablet and managers have been enabling employees by guiding them on how to work remotely. Employees connect to digital training using Alkepdia, which is an in-house application built by the organisation.

At Cadila as well, Singh reveals that on an average around 1500 people are given product training every day by the medical teams.

Alkem has introduced an additional incentive in the form of gratitude pay, for both direct and non-direct employees under Alkem’s payroll. This is an extra amount paid to critical employees attending work every day, and includes employees at plants, depots and as well as those employees engaged in research and development. Contract workers who are critical to the manufacturing and supply process are entitled to a 100 per cent incentive for every day’s work. Junior and middle management employees receive a 75 per cent incentive, while senior management, such as a factory head receives 50 per cent increase on his daily wage. 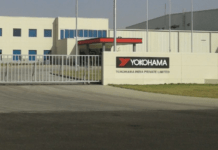 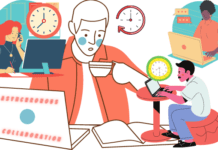 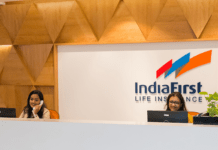 How IndiaFirst reoriented its salesforce to a new merged reality, virtually 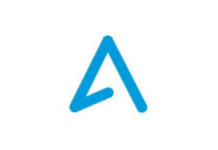 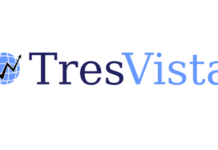