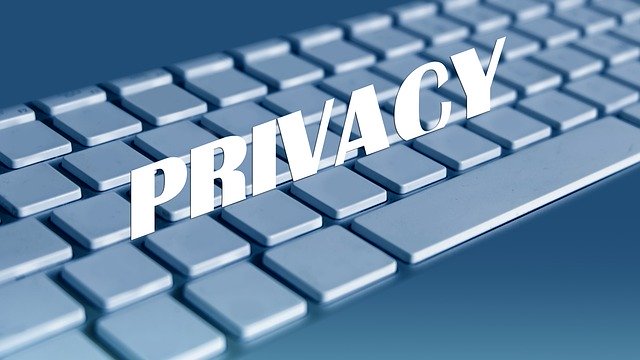 Former Apple employee, Gerard Williams, has accused the American multinational technology company of breaching his privacy, by monitoring the text messages on his Iphone.

Williams was the lead architect of the Company’s processor design for iPhone and iPad. He left Apple in February to launch a startup, Nuvia, which builds silicon chips for datacentres.

In August, Apple filed a lawsuit against Williams for breaching a contract, which prohibited him from planning or engaging in any business activity that would compete with Apple. Apparently, at the time of joining Apple, Williams had signed an intellectual property agreement that prevented him from indulging in any business or related activities that would pose competition to Apple’s business or product range. Apple maintains that it was wrong of Williams to hide his intention to quit Apple and launch his own business, and that too, in the same space.

Apple filed a case in the Santa Clara Superior Court, in California, where it also alleged that Williams was poaching numerous Apple engineers. It also argued that Williams used the very technology that he was working on at Apple, to start Nuvia. Therefore, Apple is seeking punitive damages and injunctions on the grounds of breach of loyalty and contract.

In return, Williams filed a lawsuit against Apple for breaching his privacy. He alleges that the Company had been monitoring the text messages he exchanged with other Apple employees. 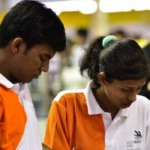 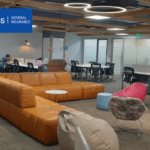