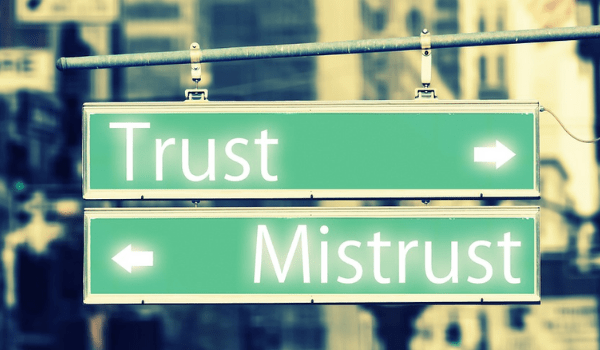 While hiring, it becomes important to gauge whether the candidate is honest or not. In many of his interviews, Warren Buffet has said that the integrity of an employee was always his topmost priority in the hiring process. He was willing to compromise on skills and knowledge, but never on honesty, while selecting a candidate for a job.

Henry Ford, the founder of Ford Motors, used to send committees to workers’ homes to check their behaviour at home. This would allow him to gauge the integrity and honesty of his employees. The behaviour of the workers with their family members was studied to see whether they kept their homes and kitchens clean or to find out if they were alcoholic.

Ford believed that such traits and behaviours revealed useful information about the integrity and reliability of his employees. In other words, too many beer cans in an employee’s trash, meant that he could get fired! 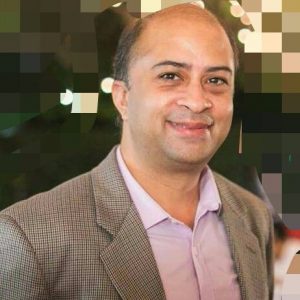 There are several personality tests and assessments that can give a fair idea of the integrity of a candidate, but as per experts, their efficacy always remains questionable. The best way to gauge the integrity of employees, therefore, is to ask the right questions and analyse their responses during an interview.

Ashish Anand, CHRO, SAR Group, says that one way to find out how much integrity a person has, during the interview, is to pose real-time instances to the candidate and ask ,‘What would you have done in that situation?’ and then deeply analyse their response. This is something that Anand has practised in his career. Of course, one has to be cautious of well-rehearsed and prepared answers too. The only way to tackle this is to delve deeper into the responses of the candidates and ask counter questions. This way, it is possible to analyse the pulse of the candidate.

“One practice that has truly helped in my career is to find out exactly why candidates have left their previous organisation. This has always helped me check their integrity,” shares Anand.

A small experiment or sample interview by a researcher revealed that asking only one simple question does the trick — ‘Could you tell me about a time you experienced failure at work?’ He got three different responses to this question from different candidates.

Candidate A said he never experienced any failure in his career, and bragged about his track record being pretty clean in that area. Candidate B described an incident where he set his monthly sales increase record at 35 per cent but failed to achieve it. He admitted that he failed because he was a perfectionist. Candidate C described an incident where he struck a wall while working on an assignment and had to consult his team members and redo everything from scratch. This way he felt he had failed in that particular project. 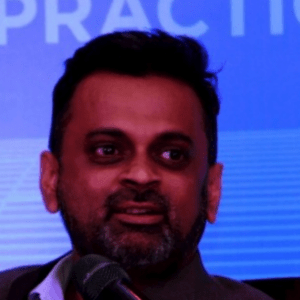 “One practice that has truly helped in my career is to find out exactly why candidates have left their previous organisation. This has always helped me check their integrity”

The first two candidates seemed to have taken a very safe route, and appeared to be trying to hide something from their past. Every working professional faces some kind of failure in their career. The third candidate exemplified it with honesty, without hiding anything. After this exercise, the researcher established that people who did not try to hide anything from their past and are open about their failures are really high on integrity.

Anand shares another way to gauge the integrity of people—by asking them to describe their personal traits and then giving them some real time situations. This gives the recruiter an opportunity to check whether the candidates are able to showcase the traits they had revealed in the given situation. This can be a good indicator.

Companies can still afford to compromise on knowledge and skills but compromising on integrity and honesty is something that can cost them millions. After all, it is a question of the reputation of the firm and the brand.