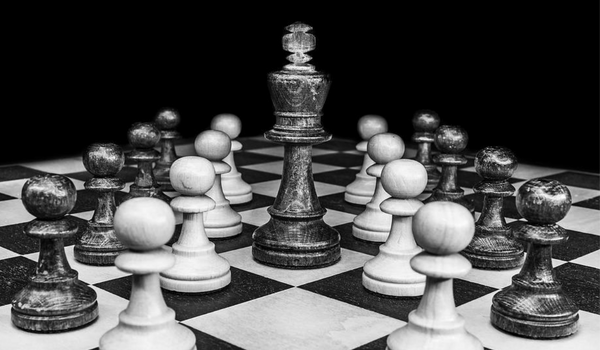 A small group of people chatting over lunch or during coffee break at the workplace, is normal and fine, and rather acceptable. However, such chats can become a cause of concern if this same bunch of people gets access to the management and begins influencing them. This phenomena is called the coterie system.

The ‘coterie’ or ‘darbar’ system was part of ancient society and culture. A ‘coterie’ is simply a small group of people with shared interests, usually exclusive of others, who managed to influence rulers and kings. Coteries exist even today. The only thing is that times have changed and kings have been replaced by leaders or decision-makers.

When it comes to organisations, ‘coteries’ are not a good practice and must be discouraged, because they not only affect the working culture but also impact the vision and growth or companies. 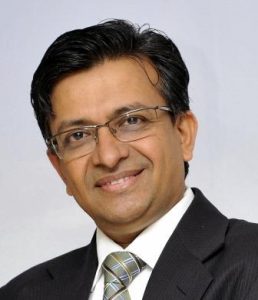 If not nipped in the bud, such a group with open access to the leadership can be the undoing of a smoothly functioning organisation.

After all, according to Nathan, coteries consist of similar people, who stick together because of similar mindsets, and share the same ideas with the management, which is an unhealthy practice. It hurts the organisation’s interests in the long term. “People with diverse views, values, and perspectives, should advise the management,” asserts Nathan.

Seconding Nathan’s thoughts over the coterie system affecting the work culture and performance, Alok Nigam, senior HR leader, says, “It is incompetent leadership that gives rise to such coteries. The inability of the leadership to bring in transparency, mutual trust and robust governance at all levels is the biggest cause of their existence”. He points out that coteries do not have a larger agenda for the good of the organisation. Rather, they have a hidden agenda and focus on their vested/personal interests”.

While Sujitesh Das, senior HR leader, acknowledges the existence of coteries in organisations, he also shares that in his career spanning over two decades, he has witnessed coteries functioning as the trusted confidants of leaders. Their common interests often disallowed others within the organisation to join them. Das admits, “though innocuous and largely overlooked, these coteries passively add to attrition, and employees rarely mention them in the exit interviews”. 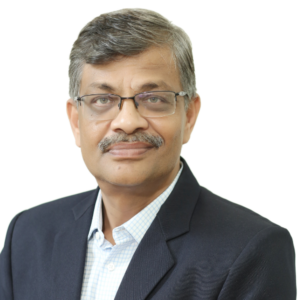 “Incompetent leadership that gives rise to such coteries”

According to Nigam, “A ‘coterie’ is a group of people whose presence does more damage to the organisation than benefit in the long run”.

Nathan also points out, “These people will not only prevent the company from growing, but may even impact its competitiveness”.

How can organisations break coteries?

Role of leaders: Nathan believes that it is up to the leaders to check within and acknowledge the existence of such coteries, and then find a way to get rid of them.

Leaders need to listen to people who bring in different ideas and then take a decision. It is their duty to stay away from people who are opaque or are extra constitutional in their administration, as this leads to distrust of the management.

Nathan advises, “The message must ring clear that the CEO has an open mind. Hence, the management should be open to communicating with the CEO, COO and CHRO, who will spread the communication correctly and in some cases confidentially, if required. Once, this executive team is formed, then, the leader should steer it in all its transparency”. 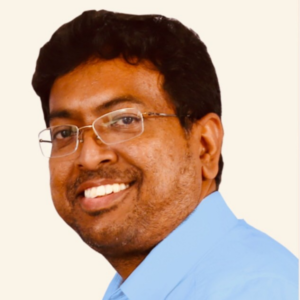 “Coteries passively add to attrition, and employees rarely mention them in the exit interviews”

Nathan is of the opinion that it’s the responsibility of the leadership to include people with divergent views.

Interestingly, both Nathan and Nigam, cited the example of Emperor Akbar who had his ‘yes ministers’ or ‘darbaris’ but at the same time was aware of the calibre of ‘Birbal’— a minster who was fearless in expressing himself, even if it meant disagreeing with public views.

Foster trust: Nigam agrees that leaders “need to bring in more trust, transparency and robust policies to negate the influence of these people”. “A structured 360-degree feedback, planned job rotation, dispassionate yet empathetic leadership and soft diplomacy are effective levers that can be deployed to circumvent this evil within organisations and forge trust,” advises Das.

Promote feedback: Adding more power to the thoughts of these HR leaders, Das says, “To rein in such groups, organisations ought to promote continuous or periodic anonymous feedback from employees”.

He also suggests keeping an eye on review sites on social media.

Informal meets: According to Das, “Even informal get-togethers outside the workplace go a long way in improving employee relations, leading to candid feedback, and in turn, retention”.

Responsible leadership: Sometimes, leaders do indulge in prejudiced decision making by passing on selective and preferential information or data to these coteries. This weakens the leadership and finally leads to the fall of the organisation.

In conclusion, Das quotes Plato — “One of the penalties for refusing to participate in organisational politics is that you end up being governed by your inferiors!”

Why do traditional companies have lower attrition rates?

Are ‘stay interviews’ the new fad?