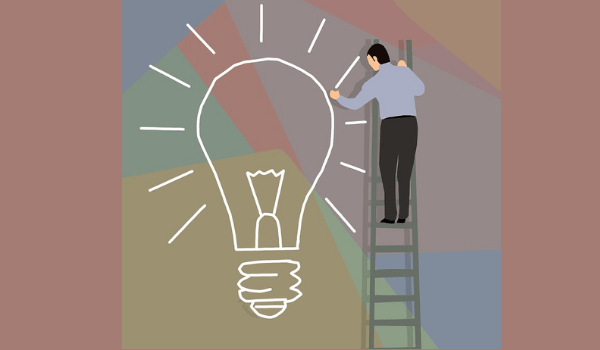 Ever since Marry Barra, CEO, General Motors (GM), took to the steering in 2014, a lot has changed at GM in terms of the organisational culture.

It all started with the switch-ignition crisis that came to light at GM in 2014, just a few days after Barra donned the mantle of CEO. The Company discovered some defect in its cars, which caused the airbags to malfunction when the cars were in motion. This snag was found to be the reason for about 124 GM-car owners losing their lives in accidents.

Barra took some bold steps to handle the crisis. First of all, about 30 million small cars were recalled to avert further mishaps. Unlike many other businesses, Barra owned up for the mistake and negligence on GM’s part and apologised. She went on to put together an internal independent investigation team to get to the root cause of the fault. She also compensated people who lost lives due to ignition-switch failures and kept the investigation transparent, assuring that the findings of the investigation would be made public and shared with the whole world.

Finally, it was learnt that the defect had existed since 2006, but no action had been taken. The investigation led to the firing of 15 executives and employees.

The internal enquiry also brought to light a toxic culture, which Barra realised had played a part in the crisis. Therefore, she took it upon herself to bring about a change in the culture of the Company, starting with herself.

“Earlier, companies did not really invest much in fostering an innovative and creative mindset in leaders”

To ensure that such an incident never recurred, ‘safety’ was made an integral part of the GM culture, and major policy changes were initiated in this direction.

Owning up to the mistake, being transparent, addressing the problem with speed and giving importance to culture were some of the unusual steps taken by Barra as a leader. She is one of the examples of an innovative leader, who handled a crisis situation in a way different from other business leaders. After all, she could have just followed the usual scripted path to handle a crisis, but she chose not to. Instead, she made her own decisions based on the guiding principles of her core team members, who met almost every day post identification of the crisis.

She exhibited one of the biggest traits of a creative leader — the ability to be creative and innovative amidst a volatile environment, and do something different.

Is it possible to train or groom such leaders in the organisation? Can leaders be taught to be agile, quick and effective decision makers and risk takers?

“Earlier, companies did not really invest much in fostering an innovative and creative mindset in leaders,” admits P. Dwarakanath, former non-executive member, GSK Healthcare, going on to say that now things have changed and companies are increasingly investing in nurturing leaders.

In fact, the Tata Group formulated the Tata Group Innovation Forum in 2007, which takes up the responsibility of driving innovation at the Group’s companies. As part of its innovation practices, 10 CEOs of the Tata Group went to visit companies such as 3M, Microsoft and Intel to study how innovative and creative leadership can be driven in the organisation.

Not surprisingly, Tata came up with affordable products such as the efficient and affordable Nano car, and ‘Swach’, the low-cost water purifier priced at less than Rs 1000. 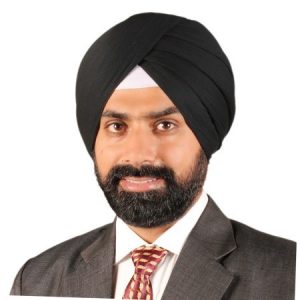 “Making a job role more meaningful and purposeful, is the key to driving innovation”

“GenZ are brimming with ideas and we want to capitalise on that. Our leaders will get novel and creative inputs from them on how to make their jobs more meaningful and full of purpose,” says Nayyar.

He goes on to stress,“Making a job role more meaningful and purposeful, is the key to driving innovation”.

Nayyar feels it is time to stop looking at the traditional way of performing jobs, and thinking about adding value, and that “with innovation, jobs can be made more purposeful”. He rightly points out, “Innovative leaders inspire others and make them realise that a job is not conducted by just experience, but innovation”.

Currently the practice of reverse mentoring at Hero Housing Finance is at a very nascent stage, but Nayyar is quite confident that it will help the leaders to nurture an innovative mindset.

Another essential for an innovative leadership pipeline is a culture of inclusion. “Ideas can come from anywhere. Even from the workers at the shopfloor,” says Dwarakanath. Therefore, giving those ideas a hearing as a leader, and seriously taking them into consideration is a major trait and an integral part of the inclusive culture of an organisation.

One of the HR leaders recalls his stint with an FMCG brand, where the product’s packaging was done with a metal cap. However, later, it was changed to plastic caps based on the idea mooted by a shop-floor worker.

Collaborative leadership style is yet another contributing factor to a culture of innovation, feel HR leaders. Taking and respecting suggestions from everyone even from those who lack experience can be very fruitful. People should have the freedom to express ideas.

Engaging with the younger lot in the organisation can inspire leaders to be more creative. “Youngsters are raw. They do not carry baggage and are capable of coming up with great suggestions and ideas,” says Dwarakanath.

Why is bragging dangerous for team morale?

How e-commerce is redefining HR