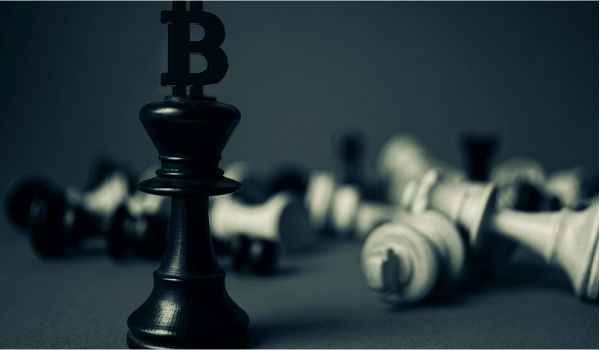 It has been a while now since diversity and inclusion or D&I became one of the biggest agendas for organisations. In fact, for many, it tops the charts when it comes to their HR mandates. But why?

While catering to customers around the world from different communities, cultures, ranks, regions, races and backgrounds, businesses have come to realise that to serve diverse sets of customers and consumers, they need diverse talent.

Many global MNCs have beefed up their diversity agendas and goals. American giants have been forced to acknowledge black representation in their workforce, especially after movements such as ‘Black Lives Matter’ in the US gathered steam. Not ones to be left behind, Indian companies too have started introducing HR policies and programmes which are increasingly supporting the representation of women at every level of the organisation. Ultimately, it all boils down to the numbers game. 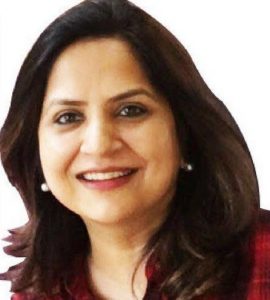 “Even while hiring for diversity, it is a talent call. The difference is, it makes the job of an HR more difficult to get CVs from diverse backgrounds and hire people from diverse communities even while ensuring that it does not compromise on the ability of the talent”

Companies have reservations in place for a particular set of people in their workforce, to ensure diversity. In countries such as the US, such reservations are introduced for Blacks, Asians, Latinos and other under-represented communities. In India, companies take such measures to ensure more women in the workforce. Does this harm the meritocracy culture of the company?

In a way it does. When organisations have a diversity agenda in place to ensure inclusion of certain under-represented classes or groups, say women, people with disabilities or members from the LGBTQ+ communities, the members of these communities manage to bag positions which, sometimes, the more deserving ones from the general population may feel they lost out on because of such internal reservations/policies in organisations.

Given a choice, Chandrasekhar Mukherjee, CHRO, Bhilosa Industries, would definitely go for meritocracy while hiring. He believes that if one hires on merit, diversity will naturally come about in the organisation. “Hiring on merit will automatically lead to diversity,” he states. 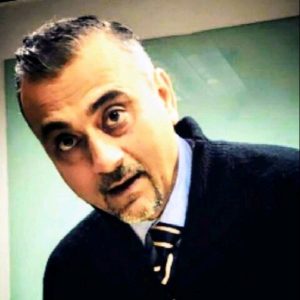 Reserve a certain number of posts, while hiring from colleges and campuses, for entry-level positions and then nurture a culture of equal opportunities for everyone in the company

To explain further, Mukherjee shares that when he was at the National Stock Exchange (NSE), people were hired on merit alone, and yet, they were able to achieve 30 per cent representation of women in the Exchange. “This number was achieved without really doing anything. We simply hired people on merit and women automatically got included in the workforce because they were truly deserving,” explains Chandrasekhar.

In fact, Chandrasekhar believes that setting a number as part of the diversity agenda or goal, actually hampers meritocracy in the firm. “Having reservations in the organisation totally defeats meritocracy,” asserts Chandrasekhar.

How can one ensure a diverse set of people in the workforce without real conscious efforts?

Surely specific diversity agendas do help. That is why, Nisha Verma, CHRO, Apparel Group, totally supports assigning numbers to the organisation’s diversity goals. She strongly believes that despite having reservations in place, meritocracy can still be achieved. According to her, even if a company chooses to have a certain number of people from a particular background, it will not hire just anybody from that community. “Even while hiring for diversity, it is a talent call. The difference is, it makes the job of an HR more difficult to get CVs from diverse backgrounds and hire people from diverse communities even while ensuring that it does not compromise on the ability of the talent,” points out Verma.

Going on to cite an example, Verma says that if there are two candidates with equal capabilities, the one who comes from a diverse set of the talent pool, which the company seeks to acquire, will make the cut. Of course, this may upset the other equally capable candidate and urge him or her to question the hiring process. “That is why, while hiring for diversity, the message needs to be very clear. People should be aware of the larger picture as to why the company is hiring diverse talent for the overall success of the organisation,” explains Verma.

“Hiring on merit will automatically lead to diversity”

The problem arises when it comes to the demand and supply game. A company may have 50 vacancies for which there may be 500 eligible candidates. However, only 50 out of those 500 can be picked. Some companies may simply go for a lottery system without really bothering about who those 50 out of 500 would be. Others may hire as per their requirements, where the diversity goals come into play. Irrespective of the selection process, the fact remains that only 50 people will get hired. Does not mean that the remaining 450 were incapable? Certainly not. It only means that there is no requirement for them in the company at that point of time.

While Verma and Chandrasekhar take totally opposite stands on how diversity can be achieved in an organisation, Sunil Ranjhan, SVP-HR, LG Electronics, suggests a middle path.

Ranjhan prefers to reserve a certain number of posts, while hiring from colleges and campuses, for entry-level positions — depending on the geographical demographics of the region — and then nurture a culture of equal opportunities for everyone in the company. “After hiring as per the numbers or diversity goals in the beginning, the company’s culture and policies will automatically give opportunity to everyone internally, ensuring an equal chance to grow,” enunciates Ranjhan.

The debate about choosing diversity over meritocracy will surely continue for some. However, looking at things from a different perspective may help achieve equilibrium.

Are today’s leaders shattering glass walls around them?