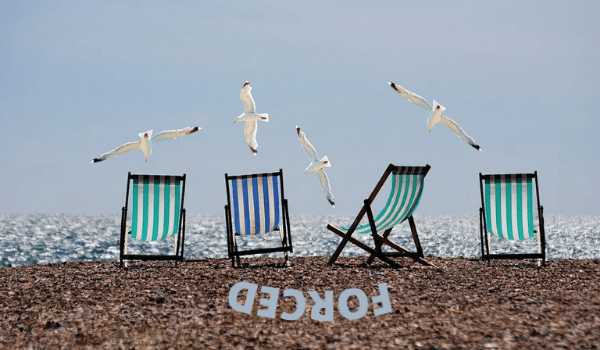 In the West and Europe, the year-end period is most special and full of celebration. Christmas, coupled with New Year celebrations makes the end of the year a much looked-forward to time. This is the time when most businesses are also shut and working professionals are able to spend quality time with their families and friends.

In India, the IT giants and consultancy firms that have a major client base in the Europe and the US, are also in a celebratory mood since their clients are in the holiday mode. That means, interactions will be minimal during the last couple of weeks of the year. Therefore, employees in India who work in the IT and consultancy sectors also get to enjoy this holiday season.

There is a catch, however. During the 10-12 days of holidays that the employees get, many IT companies and the Big 4s follow the practice of forcefully deducting earned leaves from the total leave bucket of the employees. Many employees in India try to save their paid or earned leaves, so that they can be encashed later. 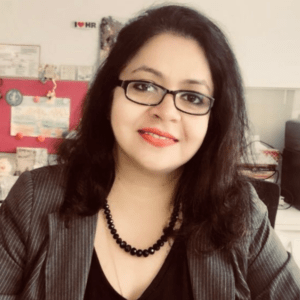 “The employees get several leaves in a year, and moreover, earned leaves are encashable. This practice of adjusting year end leaves with earned leaves of employees serves as a means to save some cost for the business”

In an automated mail, PwC India has announced to all its employees the arrival of the year-end break, which is round the corner. In the e-mail, which HRKatha has also verified, PwC India announces the year-ender holiday for employees between 24 December and 1 January. This nine-day holiday period includes five working days. The mail states that the Company will grant two days of leave to employees, while the remaining three days will be deducted from the employees’ earned leave balance.

“This year, Christmas and New Year’s eve fall on weekends, so we will have a total of nine days included in the break, including five weekdays. The firm will contribute two days and the remaining three days will be adjusted from your earned leave balance. Like last year, for those who have insufficient earned leave balance, these three days will be considered as advance leave,” mentions the e-mail.

Harpreet Saluja, president, Nascent Information Technology Employees Senate (NITES), an employee union for IT employees, shares that not only PwC India, but many other companies in the IT sector, such as Tech Mahindra and Infosys follow this practice of forcefully deducting earned leaves from the total leaves of employees during year-end holidays. 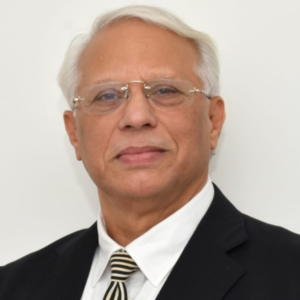 “If the practice of adjusting year end leaves with earned leaves seems unfair, expecting the business to give the employees their full set of leaves over and above the year-ender holiday is unfair too. After all, they are also entitled to create value for the business”

“Many such unfair and unethical practices have been brewing in the IT sector for ages now, and the Government has been very lethargic in its attitude to take any action against these practices,” says Saluja.

“At the end, employees are always at the receiving end, and if someone tries to raise their voice, they are shown the exit door,” explains Saluja.

HRKatha had also reached out to PwC India seeking their perspective on the matter, but the company refused to comment anything on this subject.

Ravi Mishra, SVP-HR, Advanced Materials Business, Aditya Birla Group, strongly condemns such a practice. “A leave is not a charity on the part of a company. As per law, employees are entitled to it. Such an attitude by a company actually reflects the poor state of values of the organisation,” comments Mishra.

He further adds that it is the employees’ choice when to take leave. They should enjoy the freedom to do so.

HRKatha also spoke to some other HR leaders who have worked in such sectors in the past and have a different view regarding the practice.

Adil Malia, CEO, The Firm, states that this practice actually has no setbacks in any way for the employee. According to him, on an average, every employee in an organisation gets 30 leaves in a year. Out of these, the employee has the freedom to take 24 days of leave around any time of the year, but the rest is a very small amount which gets adjusted at the end of the year. “It is not as if the employees’ entire leave package gets used,” explains Malia.

“A leave is not a charity on the part of a company. As per law, employees are entitled to it. Such an act of deducting earned leaves by a company actually reflects the poor state of values of the organisation”

“If this practice seems unfair, expecting the business to give the employees their full set of leaves over and above the year-ender holiday is unfair too. After all, they are also entitled to create value for the business,” says Malia.

Indrani Chatterjee, group CHRO, Allcargo Logistics, who previously worked with a Big 4 firm, admits to having witnessed this practice. She points out that apart from deducting earned leaves from employees, the company also contributed leaves from its side to balance things out. That means, the employees actually ended up getting a few extra leaves over and above the leave package, which made it a win-win for both.

That is exactly what PwC India states in its e-mail to the employees, that out of the five weekdays, the Company will contribute two days from its side.

At this point, it is pertinent to ask why cannot the companies simply declare a holiday for all, instead of deducting leaves from the employees’ earned leaves bucket?

“The employees get several leaves in a year, and moreover, earned leaves are encashable. This practice also serves as a means to save some cost for the business,” enumerates Chatterjee. 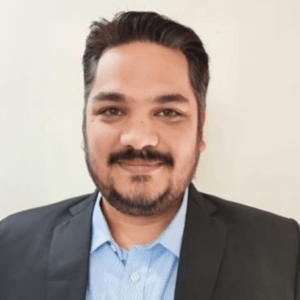 “Employees are always at the receiving end, and if someone tries to raise their voice, they are shown the exit door”

Reacting to this, Mishra points out that all these are big IT, technology and consultancy firms that take pride in their turnover, which runs into thousands of crores. How much can they save by deducting a miniscule number of leaves from their employees’ earned leaves bucket?

“Such acts actually do not go well with employees. It pinches them and many a time they also term such acts as cheap in nature,” Mishra asserts.

Chatterjee agrees that new employees who have just joined the company may feel bad about losing their leave in the first year. Later on, however, they start enjoying the year-end celebrations. Chatterjee is quite confident that employees do not really feel any setback and actually start planning their vacations during these periods. “In fact, it became a great retention tool for the company,” admits Chatterjee.

When it comes to this practice, Malia concludes that employees exhibit mixed emotions, but the majority is in favour of this arrangement.