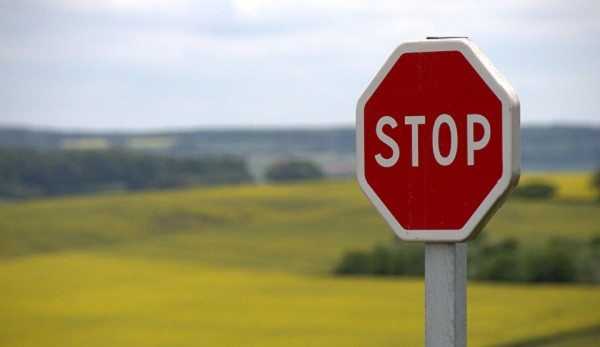 According to a survey by Willis Towers Watson, Indians are likely to get 6.4 per cent average salary increment in 2021. Even though this seems ironical after the widespread layoffs in 2020, there are certain companies that are restructuring and reinvesting on their employees to retain the workforce.

Recently, there have been several news reports of companies providing salary hikes including organisations in the government sector. Companies namely Quickheal Technologies, TCS, Axis Bank and some others have announced a probable increment for their employees. The Tripura Tea Estate has signed an agreement with the workers to pay 17 per cent increment on their wages. Vodafone reportedly adjusted the wage cut during the pandemic by paying an extra month’s salary to its existing employees.

Talking about the importance of such efforts on the part of companies to sustain the renewed competition, Sunil Singh, founder and CEO, MindStream Consulting, says, “What happened last year was similar to reducing the extra fat from the body. All the employees who were laid off were not necessarily laid off due to COVID. The pandemic gave the organisations a reason to rectify their mistakes. Many people were laid off due to lack of productivity. However, in the process of reducing the extra fat, if people start losing muscles, then it takes a toll on the health. Similarly, if the companies failed to retain the right muscles —manpower and the right talent — then it will have a negative impact on their productivity now. In order to be in the running, the companies need to keep the existing employees with them.”

He further explains that just like the human body doesn’t get adversely affected if the fat is shed scientifically, the business of the companies will not be affected the laying off was undertaken in an unbiased manner. In case of biased layoffs, there are high chances of organisations losing the right talent, which is rare to find. So, if the leaders have been on the right path during the process, it shouldn’t have affected the business. Stressing the importance of retaining the right talent now he says, “Everybody is back in business and to face competition, organisations require to move ahead at fast pace with the right manpower. Therefore, retaining the existing employees is a necessity.”

Talking about the issues of the remote-working process and training people amidst a remote work culture, SV Nathan, partner and chief talent officer, Deloitte, says, “Under normal circumstances, with people sitting in their respective offices, training is much easier. Normally, a person — even if he is a specialist — takes approximately six months or so to get accustomed to the function and the company culture. This time period increases if he is hired for a remote position, hence affecting productivity. It has been found that many people hired during the pandemic have not yet been trained properly.”

Nathan adds, “Under such situations, if organisations do not retain their existing employees they naturally lose out on their wealth. Companies have now realised that in the process of saving costs, wealth has walked out to a great extent.” Nathan also points out that “companies cannot be blamed for the layoffs. Whatever happened was unforeseen. Many organisations resorted to layoffs out of sheer panic, not knowing how to deal with this. They assumed a long-term effect on the business, and thus ended up laying off people to save costs in order to save capital. However, as mentioned earlier, new people take time to learn and it also takes time to find the right skill, and therefore, companies are retaining their employees. This is because, at the end of the day an organisation needs competent people to earn profits. Having suffered huge losses, no companies can afford to face any more losses due to people walking out.”

Anil Mohanty, head – people and culture, Medikabazaar, casts light on the humanitarian ground of retaining people. He says, “The companies belonging to the essential services sector, such as media, e-commerce and pharmaceuticals, should put in efforts to retain their employees because they have worked throughout the pandemic, risking their lives. They have given their organisations business at the most needed time. If such employees are not treated well after the crisis is over, it will have a long-term impact on the company’s image in terms of employee relations. Yet another reason to retain instead of hiring new faces is to save the cost of providing a hiked salary. It is easier to retain an existing employee with some increment instead of providing a hike of 10 to 15 per cent on the same pay scale to hire a new one. Therefore, it is a win-win case for employers in both ways.”

Now that the world is back in business, it is evident that organisations are racing ahead to compete against each other. And, as is known, competent employees are the pillars of any organization. They apply their talent to help their organisations reap profits. So, employers are now investing on the retention of the existing employees to remain on the profitable track.

5 changes to expect in the new avatar of campus placement