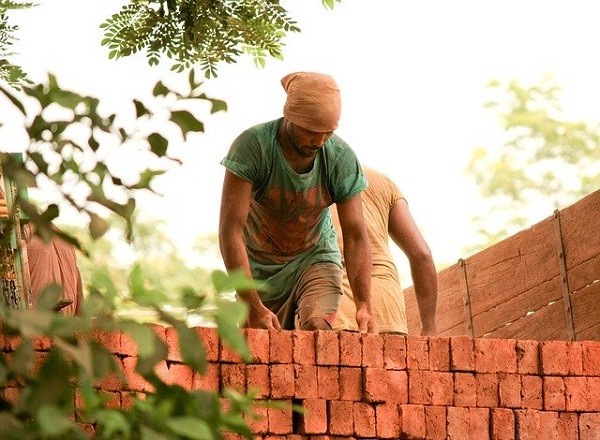 With thousands of migrant labourers returning to their villages and struggling to survive without jobs, the Indian Railways has decided to employ them under the Mahatma Gandhi National Rural Employment Guarantee Act (MGNREGA). This will help handle the employment crisis to a certain extent.

All the zones of the Railways have been directed to prepare a list of workers with details of the kind of work they can be used for. The plan is to use their skills in construction, repair and maintenance work of approach roads to level crossings and railway stations.

Since most of these migrant workers are unskilled, they can be hired to clean the silt in the trenches and drains along the tracks, repair existing railway embankments/cuttings, clear vegetation growth and also indulge in plantation activities on railway land.

This is not the first time that Railways has used the MGNREGA scheme. It has employed many skilled workers earlier under the scheme in some parts of Bihar, Andhra Pradesh, Rajasthan, Tamil Nadu, Uttar Pradesh and West Bengal.

However, the focus this time round will be on the unskilled labour.

Until now the Railways had been unable to fully utilise the MNREGA scheme to generate jobs, mainly because the work available was usually away from the villages, and mostly closer to the cities. With hardly any railway tracks or bridges near the villages, there was little opportunity to use these workers earlier. Their being unskilled only added to the problem, as they could not be put to work due to safety factors. But now, given the crisis and joblessness amongst migrants, ways are being considered to turn the situation into an advantage.

Xceedance to hire 500+ for India team

Muvi to expand workforce by 50