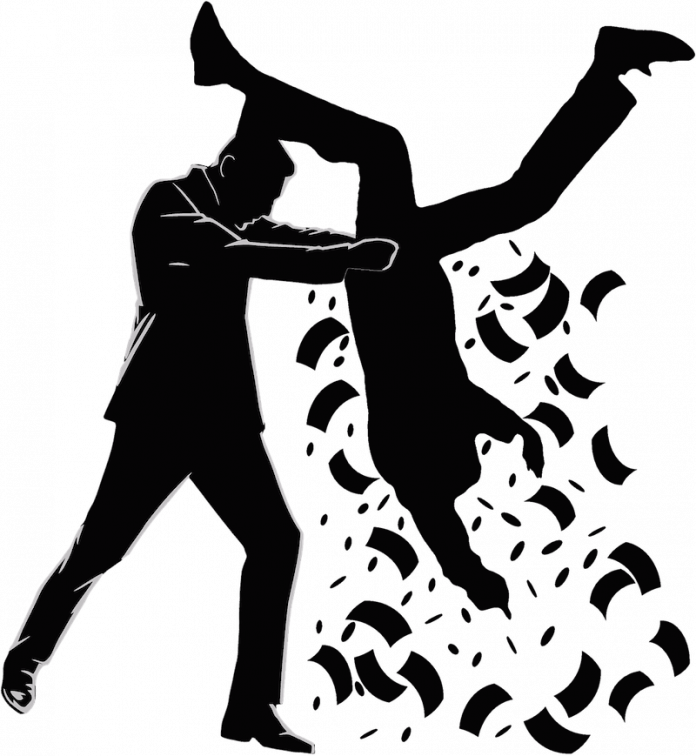 As per income tax rules, salaried employees do not have to pay tax on a significant part of the house rent allowance (HRA) — the part that exceeds 10 per cent of the basic salary and dearness allowance (DA). This exemption applies to private as well as public-sector employees annually. However, in Bihar, government employees have not been paying any tax on HRA at all, for several years. The employees who have been earning a sizeable amount as HRA every month have not been paying the TDS on this amount for ages.

A Hindi daily has reported that investigations by the income tax department revealed the staff of the state government has been flouting rules and no action has been taken till date. 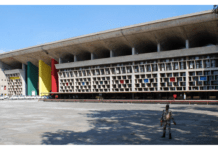