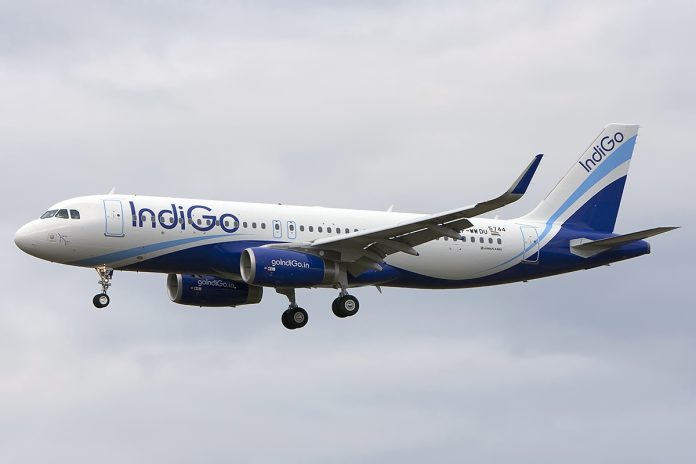 IndiGo pilots and crew members have received yet another eight per cent hike in their salaries. This is the second hike in four months. The earlier one came in April 2022. The latest hike will come into effect from 1 August 2022.

Interestingly, this hike has been announced close on the heels of the crew at Indigo going on mass leave, allegedly to attend job interviews at Air India, which is on a hiring spree right now.

The crew reportedly called in sick, enmasse, which caused 900 IndiGo flights to be delayed on 2 July, 2022.

Staff at Indigo had been quite upset about the continued salary cuts. The pay cuts were imposed during the pandemic. However, even after things got back to normal, the salaries were not been restored to pre-pandemic levels. The employees had also been complaining about the increased workload, as the number of flights had gone up.

Now, the Airline is making relevant changes to its human resource policies along with an increment as it gears for the traffic during the festival season. While the work pattern of crew will go back to pre-pandemic scenario, the number of leaves will reduce. Allowances are being restored to pre-pandemic levels.

The Airline also plans to increase capacity by 60 per cent.

Cabin crew will be allowed an opportunity for career progression too, wherein they can graduate from ATR to Airbus A320. The crew of the latter are able to enjoy higher earnings and allowances.