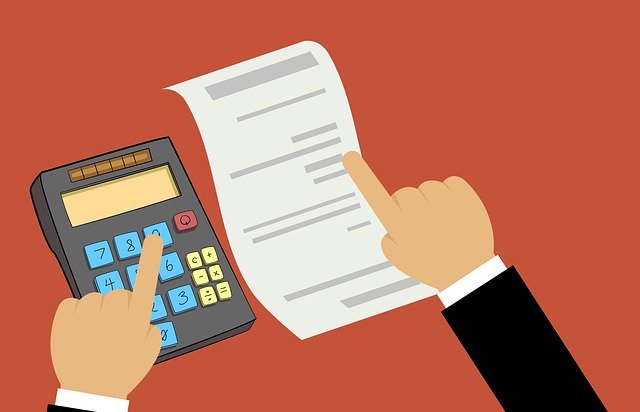 The ban on asking candidates their salary history has been a hot topic for quite some time now. Already 18 states in the US have banned employers from asking candidates the question. In Germany, employers are prohibited from asking ask candidates about their past earnings unless they volunteer to reveal the information themselves. The goal behind the move is to bring an end to gender pay disparity and unequal remuneration among employees in the same role. However, it may have its own limitations.

At the outset, a ban on asking salary history is only going to help employees in the junior to middle- management range. It is common for candidates who join to seek parity and compare their earnings with their batchmates or their fellow employees. This tendency has always existed, and starts from the time an individual bags the first job, and goes on till mid-managerial level. Compensation remains a benchmark of success or satisfaction, but only up to a certain point of time. Once a person moves into a leadership role, the importance of remuneration diminishes. This is because, the focus shifts to the role one occupies and the kind of impact one has on the organisation.

Is the ban truly effective or merely symbolic, to make the interview less awkward for the employee?

Salary history ban came into significance because salaries happen to be negotiable, and not fixed by title and experience. They do not follow a set rate. This adds a confrontational element to the hiring process. There is also the trade-off that candidates want to secure the highest salary possible for a role, but the employers do not want to pay more than they have to in order to secure an open position. If salaries were standardised or equal pay was the norm everywhere, this would not be an issue. Historically, women have been paid much lower than their male counterparts. Also, some candidates may be stuck in an unfortunate cycle, whereby, because of their historically lower salaries, they are unable to catch up with a better range in their later jobs. The same may hold true for women.

In the 2019 Pay Scale Survey, it was noted that conducting a gender equity pay audit was a top priority for less than five per cent of the organisations surveyed. Less than 10 per cent organisations looked at providing fair minimum wage as the top priority.

IN THE ABSENCE OF SALARY HISTORY, There will be a total mismatch in terms of WHAT THE CANDIDATE EXPECTS and what is GIVEN BY THE ORGANISATION.

Merely banning the question does not stop employers from offering less pay to candidates. Nor does it protect employees who are seeking a higher wage in their current or subsequent organisations. Moreover, women and men who have been historically underpaid, will anyway be unable to estimate what their worth in the job market is.

Do we need a salary history ban in India?

Employers may offer less than the hike employees expect based only on what they assume to be the worth of the role, even if the candidate was receiving a higher wage in the previous organisation.

Ravi Mishra, SVP-HR, epoxy business, Aditya Birla Chemicals, has a different view in this matter. He opines, “Salary should not be negotiated, but should be an authentic and holistic reward for the candidate’s competency.”

Mishra goes on to say that if an employer knows the salary history, there is a chance for bias to creep in. And if someone has a historically lower salary range, they may end up accepting a lower amount than others in the same role. The employer, in this case, gets the power to decline any hike asked by the candidate and simply attribute it to the lower market rate. “Knowledge of salary history becomes a negative liability in such cases,” concludes Mishra.

Companies tie up directly with hospitals to decrease medical costs in...

Wipro to promote 5000 employees by December