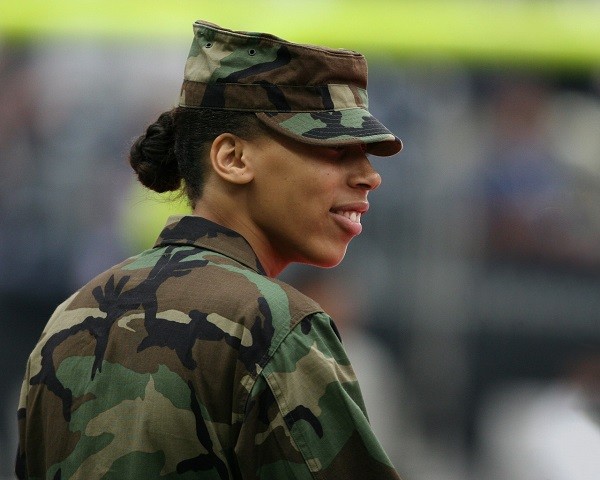 From now on, women will need to be eligible for various courses at various levels in the Indian Army, so that they are at par with their male counterparts in terms of progression in the service.

The Indian Army has begun to alter the existing policy on matters pertaining to training, physical endurance, postings and service courses, so that there is an equilibrium in service conditions for male and female officers. These changes are being made following the Supreme Court allowing permanent commission and command roles to women officers. And if women are to be considered for command roles, it is only fair that the rules be made the same for both men and women.

Presently, men and women follow different standards for training and physical fitness in the Army. Even the classification of peace and field postings are different for male and female officers. Certain postings, which are considered peacetime for men but field postings for women, will not be considered so any more. The rules for men and women to get permanent commission after short service commission will be the same.

Women officers will be assessed by a board, exactly like the men and will also be eligible for permanent commission after a decade of service.

While women enter the Army through only the Short Service Commission (SSC), till now they were not allowed to serve for more than 14 years— although some did on extension—or ever given a permanent commission.

The Supreme Court chose to discard all the reasons, such as motherhood, physical limitations, and so on for not allowing women in command roles, while allowing them permanent status in the Army.