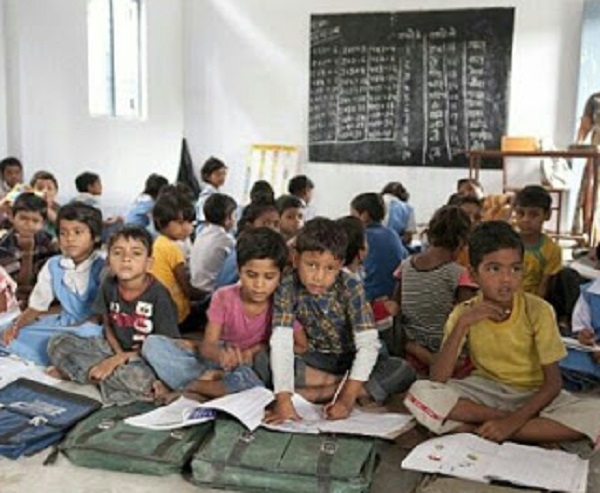 “Government jobs should be reserved only for those who have been educated in government schools,” believes Jagarnath Mahto, school education and literacy minister, Jharkhand state. If Mahto has his way, the state government will soon be bringing about radical changes for the betterment of the education system in Jharkhand.

Teachers in the state may soon be relieved of all duties that are not related to education, so that their focus is only on teaching students. This move is expected to improve the quality of education imparted in government schools.

For some time now, Mahto has been trying to make changes to the existing domicile policy. He is attempting to ensure that the identity of a person as a local is established on the basis of the land records of 1932, before she/he becomes eligible for a government job. These actions are being taken by the government to prove its commitment to its manifesto. 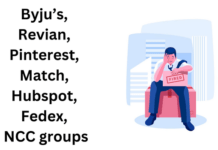 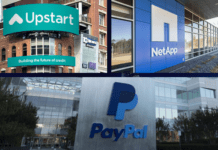 KCCB to recover bonus and ex-gratia from staff