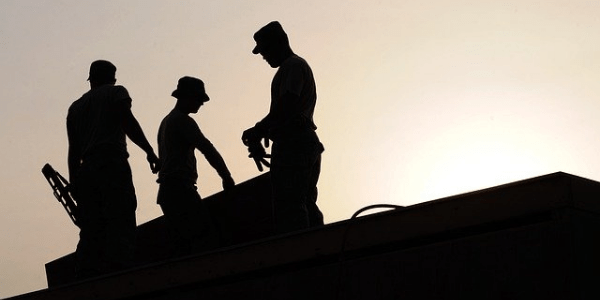 From April to August, the economy lost about 21 million salaried employees. As per the reports of the previous month, the recovery process had left out the formal sector and salaried jobs once lost were harder to get back. About 3.3 million jobs were lost in August alone and another 4.8 million in July, according to the Centre for Monitoring Indian Economy (CMIE) data.

Job loss has spread to all sections of formal workers, including support staff, industrial workers and white-collar professionals. Throughout the country, salaried jobs came down to 65 million from 86 in the year of 2019-20. It includes even the informal salaried jobs, such as that of maids, drivers, cooks and gardeners employed by households.

While the informal sector was also hit hard, it was quicker to bounce back as well. As the Unlock began in a phased manner across the country, the jobs started to come back.

However, the recovery was largely in the informal sector. Although small traders, hawkers and daily-wage contract workers were the worst hit in the lockdown, they were also the first to bounce back. The informal sector has been recovering in leaps with the month of June accounting for the highest in recovery figures. Almost 44.5 million jobs were recovered in June alone, out of 91.2 million jobs in total. In May, 14.4 million jobs came back and in July, 25.5 million recovered.

As a result of being hit by job loss, people have turned to farming as a last resort. The farming sector has seen rising employment with an increase of 14 million in the month of August. Entrepreneurship has also increased since the lockdown by nearly seven million.

How GroupM leveraged its shadow board YCO for key processes