In the month of March, about seven lakh jobs were lost in the US, owing to the coronavirus outbreak. As per the US Labour Department, this led to the unemployment in the country going up to 4.4 per cent as compared to 3.5 per cent in February, which means, nearly a one per cent rise. The country has not seen such huge job losses in the last ten years.

The US economy has suffered so much because over 80 per cent of the working population was forced to remain confined to their houses as part of the efforts to control the virus from spreading.

The Labor Department report showed the worst affected sector for employment in March was leisure and hospitality, specifically food services and drinking places, which accounted for about two-thirds of the job losses. Other sectors that have been significantly affected are health care and social assistance, professional and business services, retail trade, and construction.

However, the report fails to factor in the fact that about 6.6 million people filed for unemployment insurance in the last week of March, in addition to about 3.3 million who did so in the second last week of March. This means, the employment report for April, which will be released by the first week of May, will reveal bigger figures, that is, about 10 million job losses. 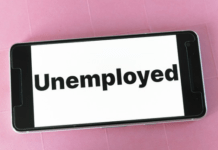 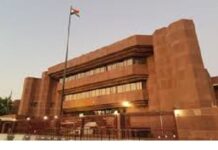 Challenges ahead for jobless Indian expats returning from the Gulf

AI, automation to take away 5,000 jobs at Tech Mahindra

75% jobs to be reserved for locals in Jharkhand 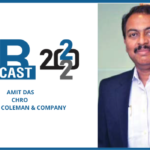 “Metaverse will be a pillar in the way we work,” Amit Das

HRK News Bureau - May 16, 2022
0
A big change in 2022 The pandemic presented an opportunity to build a digital workforce. We all know that the biggest barrier for any transformation...