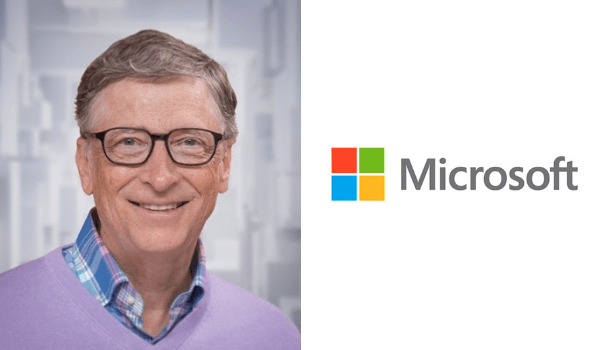 In 2020, board members at Microsoft decided that it would be inappropriate for Bill Gates, co-founder of the Company, to continue in his position on the board while investigations were on into an alleged relationship with an employee.

The Wall Street Journal reported that a law firm was engaged in 2019 to investigate the matter, wherein an engineer at Microsoft had alleged that she and Gates had been sexually involved over a long period. Gates had quit the board even before the investigation into the matter had concluded.

The delayed investigation into the alleged affair took place at a time when the MeToo campaign was at its peak and Microsoft itself was actively discussing the treatment of women in the organisation.

For almost two decades now, the Company has had formal provisions in place to look into allegations of misconduct. In the recent past, it has only made these policies stronger.

Interestingly, Bill Gates and his wife Melinda French Gates recently announced their divorce after over two decades of marriage.