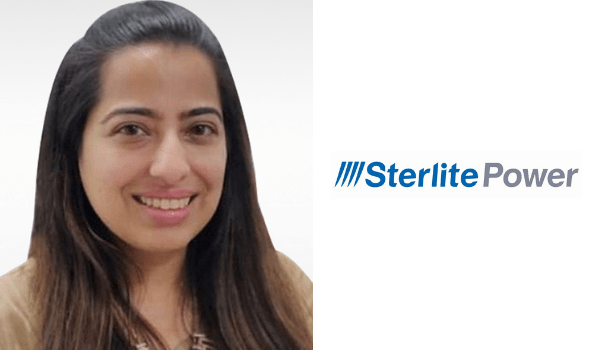 Kamaljeet Kaur has been elevated to the role of chief human resource officer at Sterlite Power. Now she will be responsible for leading the strategic HR function at the firm. Prior to this new role, she was the head of HR for global infrastructure at the firm. Kaur steps into the shoes of Swaminathan Subramanian, who has now moved on to Fullerton India as the chief people officer.

Backed by close to 18 years of experience in the HR domain, Kaur has worked with brands, such as Hero MotoCorp (Earlier Hero Honda Motors), Wrigley India and Jubilant FoodWorks.

After completing her PGDM in HR from Symbiosis Centre for Management and Human Resources Development in 2003, Kaur started her career as an assistant manager with Hero MotoCorp (formerly Hero Honda Motors). After three years, she moved to Wrigley, which has now been acquired by Mars, a consumer goods company, as an L&D specialist, where she handled the L&D function at the firm and recruitment of mid- and senior-level positions.

After working with Wrigley for two years, Kaur moved to HDFC Bank in 2008 as a senior manager HR and completed a successful four-year tenure at the company. She also served a small stint of less than a year at Heidelberg Cement in 2012.

Kaur, who holds a BA Hons. in Economics from the University of Delhi, became the AVP-HR at Jubliant Foodworks in 2013, and spent close to four years with the Company.