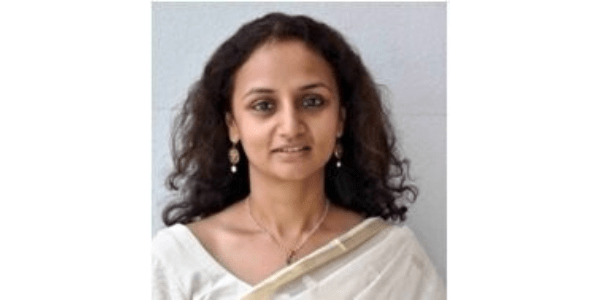 After almost three months without a leader, Philips has finally appointed a new HR head for the Indian Subcontinent. Vishpala Reddy will be taking over her new assignment of heading the HR function at Philips with effect from May 2020. Former HR head, Armaan Seth, left Philips in January this year to join Syngenta Tech as APAC head.

When HRKatha spoke to Reddy she confirmed this but declined to comment further on it.

Reddy is moving into her new role from Uber, where she was the APAC head for HR. She had joined Uber in 2017 as the chief people officer for India and South Asia. In less than a year, she was elevated to the post of regional HR director for APAC region. She was in charge of Australia, New Zealand and North Asia, in addition to India and South Asia.

Reddy joined Uber at a time when the Company was under a lot of criticism in terms of people management, especially with regard to allegations of sexual harassment and gender discrimination.

Prior to her role at Uber, Reddy was heading the HR function at American Express as the vice-president and HR head for India.

She began her career with Cognizant Technologies in 2001, supporting HR in the performance and rewards vertical. After a year, she moved on to Aon Hewitt as a leader in the same area. She spent three years at Hewitt before moving to American Express as the director for compensation and benefits, India. Reddy spent almost 12 years of her professional career at American Express.

She played a critical role in driving the transformation of the India business, and introduced proactive measures and programmes that helped position Amex as an employer of choice. Known for her passion to lead innovative and sustainable HR practices with measurable impact, Reddy has been honoured with external recognition for her contributions and for being a thought leader. She was elevated to vice-president and head-HR, in 2014.

Reddy was an active member of the executive board of the National Human Resource Development Network (NHRDN) 2016–17. She has also led NHRDN’s Young Minds Advisory Board. Known to champion various diversity and inclusion initiatives, she actively advocates the development of women leaders from various walks of life.