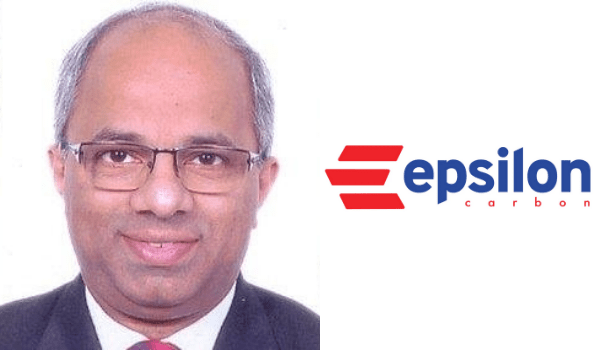 Having obtained his master’s degree in social work and industrial relations, from Visva Bharati University, Santiniketan, Banerjee completed an HR executive programme in human resources from University of Michigan, Stephen M. Ross School of Business in 2005.

As manager – HR, at ITC, he was leading the campus recruitment initiatives and development and implementation of the recruitment strategy, among other responsibilities, for six years.

After that, he joined Saregama India as chief HR officer, for almost two years. There, he headed HR for the entertainment and media business of RPG Enterprises, and was responsible for the HR function for the music, cinema, TV, digital, events and print media business venture of the RPG Group.

His next stop was Vodafone, where he served as associate vice president – human resources for almost six years. He headed the HR function for Vodafone’s Kolkata and WB circles, which have a combined turnover of around Rs 2,700 crores, from 2008 to 2014.

For a year and a half, he worked as senior vice president – human resources at India Power Corporation (Srei Group), reporting to the CEO.

At the Aditya Birla Group, from 2015 to 2021, as senior VP – HR & IR, he developed the people function strategy and HR function processes, and also lead the culture transformation agenda. It was also his responsibility to ensure harmonious industrial relations in the units.

An executive coach and a change and transformation specialist providing advisory services in organisation building, culture change and industrial relations, Banerjee has over two decades of experience.

Known to be a true people manager, at Epsilon Carbon — the Indian backward integrated carbon company — Banerjee will be responsible for leading the people and culture agenda. He will report to Saiprasad Jadhav, CEO, Epsilon Carbon.