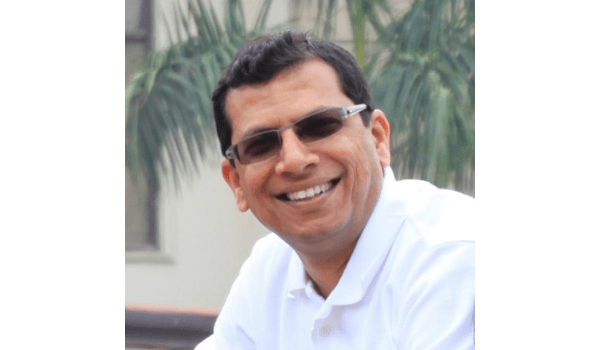 With over two decades of experience, Tripathi, who holds an MBA in human resources from XLRI, Jamshedpur, began his career as a junior manager with Steel Authority of India (SAIL).

He has come a long way since then, having accumulated a wealth of experience in various spheres, including acquisition and management, leadership development and succession planning, executive coaching, M&A integration, as well as compensation and benefits.

From 2001 to 2004, Tripathi worked as a consultant for Mercer HR Consulting, before moving on to Citibank as AVP-HR. Three years later, in 2007, he joined Bank of America Continuum Solutions, as delivery leader & head, HR strategy, planning and compensation. This stint lasted only for six months. He then joined Bharti Retail (EasyDay) as head-HR, retail operations.

Two successful years later, he moved on to Accenture, where he stayed put for over five years. At the time of leaving Accenture, he was VP & HR service delivery lead – India business and capability network. It was in 2017 that he joined Markit, as MD and head-HR, India. A year later, he found himself heading HR for IHS Markit in India.

In 2019, this executive coach entered KPMG as head of people.