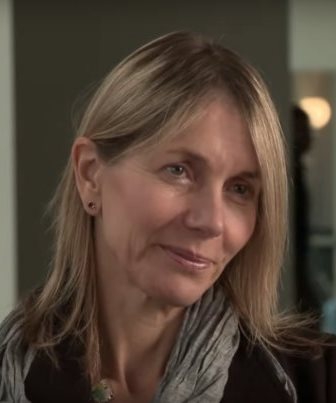 Hornsey has been a VP at Google and is current operating partner at SoftBank.

Amid various previous movements, where ex-Googlers were brought in by Uber, the company is now bringing in Liane Hornsey, a longtime VP at Google and current operating partner at SoftBank, to be its new chief HR officer.

While Liane confirmed her appointment to HRKatha, Travis Kalanick, CEO, Uber apparently announced the hiring in an e-mail to Uber employees last week, calling her ‘one of the most sought-after people in the world’.

After the former head of HR at Uber, Renee Atwood, left to join Twitter in July, the position was vacant. Atwood had been at the company from when it was 605 employees to more than 5,000.

Hornsey brings a rich experience of running human resources at a large, public company — something Uber will need as it matures into a company with IPO potential. Her LinkedIn profile shows that she had spent nine years at Google as its vice president of global people operations before she moved to being a VP on the sales side, reporting to Nikesh Arora.

She followed Arora to SoftBank International in September, 2015 to be its chief administrative officer and operating partner, helping other startups with their HR needs. Arora left his position in June 2016, and now Hornsey’s departure follows nearly six months after. Hornsey will start at Uber in January.

Expressing her delight over her new role, Hornsey says, “”I couldn’t be more thrilled. Uber is truly helping to change the world for the better, I simply can’t imagine a better company to work for.”

With over 30 years of rich experience working across sectors and domains, Hornsey makes for a seasoned executive with public company experience to help manage the $66 billion transportation service’s rapidly growing business and to guide it through the various challenges as it evolves further.