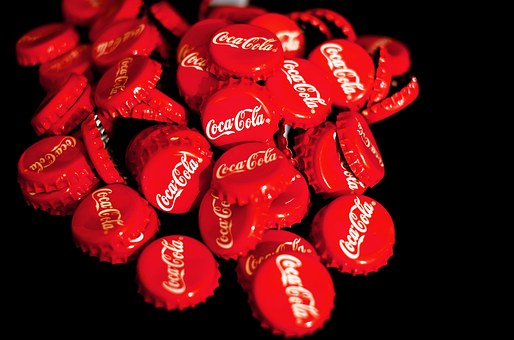 The India and South West Asia unit of beverages company, Coca-Cola, has reshuffled its leadership team.

This reorganisation is part of the Company’s efforts to make its leadership team strong and ensure a sustainable growth in the future.

An alumna of the University of London and a chartered accountant, Sethi joined Coca-Cola India and South West Asia in 2016. Before that she worked for the Company across central, north-western and south-western Europe for about eight years.

The Company is currently trying to acquire a stake in Café Coffee Day, one of the largest coffee retail chains in the country, from Coffee Day Enterprises. Sethi will now be actively involved in the acquisition process and the efforts to expand Coca-Cola’s non-carbonated products’ business.

It was earlier reported that Coca-Cola was considering the acquisition of the consumer nutrition unit of GlaxoSmithKline, as well as the Indian consumer division of The Kraft Heinz Company.

Coca-Cola India has also started to consider divesting its bottling partner, Hindustan Coca-Cola Beverages’ plants in alignment with its global strategy to refranchise bottling across markets.

Not very long ago, the beverages company had announced its aim to generate $2.5 billion in revenue by 2020. This meant manufacture and sale of a wider range of beverages and altering its operating structure. At the time of announcement it planned to add a million new outlets across almost all states of India. 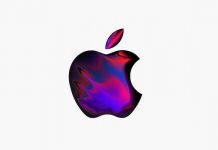 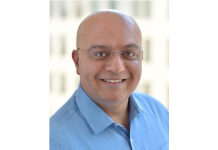